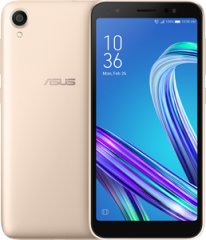 that underscores its overall budget-tier specs profile. In comparison, the best octa-core smartphones featured here on Phonerated as of this technical review did not settle for CPU clock rates of less than 2.2GHz. Its aforementioned engine is accompanied by no more than 2GB of RAM

and an Adreno 505 graphics chip. It comes with 16GB of native memory extendable by up to 256GB.

Don't Buy The Asus ZenFone Lite (L1) Before You Check:

The ZenFone Lite (L1), which is offered in Gold and Black metallic finishes, does not promise much when it comes to imaging as well, rocking a 13-megapixel f/2.0 PDAF-equipped (phase-detection autofocus) camera that at least comes with Asus's signature PixelMaster camera suite, consisting of options like Night HDR and Time Lapse. Up front, it touts an unimpressive (resolution-wise) 5-megapixel selfie camera

, obviously for improving the lighting conditions when snapping selfies in dark environments. 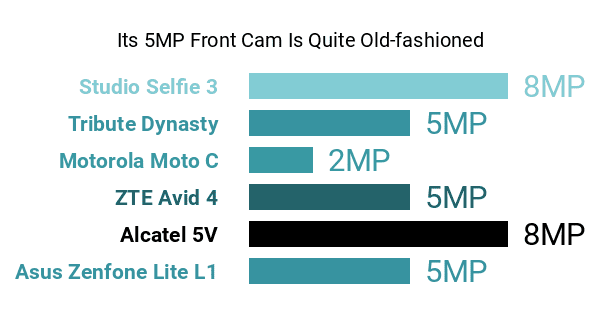 , were well above the corresponding averages as we were checking out its pros and cons. It also comes pre-integrated with the Asus PowerMaster technology that's dedicated to preserving the phone's life span and optimizing overall power consumption. Keep in mind, though, that the best big-battery phones of its time boasted up to 5000mAh's worth of raw power. 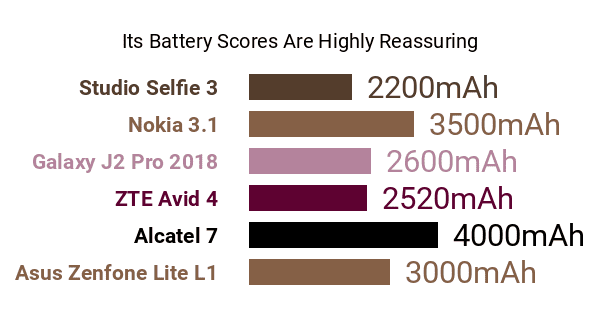 Another notable pro is its 5.45-inch IPS display with an 18:9 aspect ratio

, which translates to a favorably-high (for a 2018 budget-class Android) 82.3 percent screen-to-body ratio, reminding us of some high-profile phablets. That being said, it stays within entry-level bounds when it comes to screen sharpness, offering a run-of-the-mill 1440 x 720 HD+ resolution 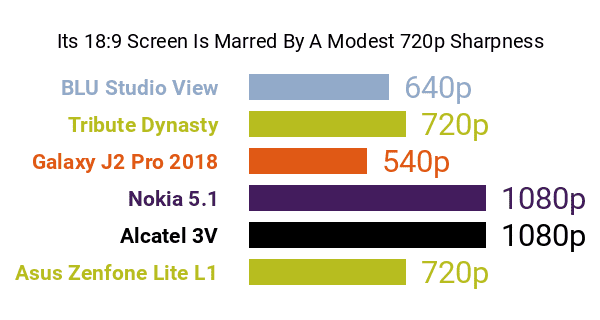 A couple more of its pros and cons include a face unlock feature and the Asus Mobile Manager application, both topping it off as a decent purchase for budget Android shoppers who are very cautious when it comes to battery life.