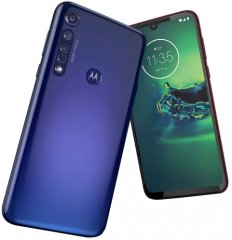 
In terms of technical pros and cons, the Motorola Moto G8 Plus is one of the brand(')s best photography smartphones as of this specs-based review. Before we jump into its key selling points, though, you might want to take note of some of its downsides.

For starters, we expected a lot more from this 2019 Moto G edition hardware-wise, seeing that it opts for a middling 2GHz eight-core Snapdragon 655 engine

, which at least comes bundled with an AI engine

. In comparison, some of the leading octa-core phones listed here on Phonerated boast at least 2.6GHz processors and pack 6GB RAMs.

Don't Buy The Motorola Moto G8 Plus Before You Check:

a disgruntling con, seeing that some of its closest competitors pack at least twice that capacity. That being said, it does come with a memory card slot for up to 512GB of extra storage.

Heading over to its pros, the Moto G8 Plus is rigged with a highly-ambitious triple rear camera

consisting of a 48-megapixel main lens, a 16-megapixel action camera with a wide 117-degree angle, and a 5-megapixel depth-of-field cam. Its main imaging perks include an Ultra HD (2160p) video-recording resolution and Motorola(')s signature Cinemagraph feature. 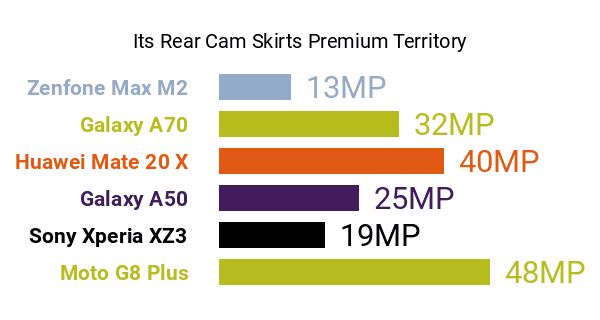 Selfie-snapping seems to be one of this model(')s strong suits as well, touting a 25-megapixel Quad Pixel (It has large 1.8-micron pixels) front-facing camera

bedecked with things like a screen flash function and portrait lighting. 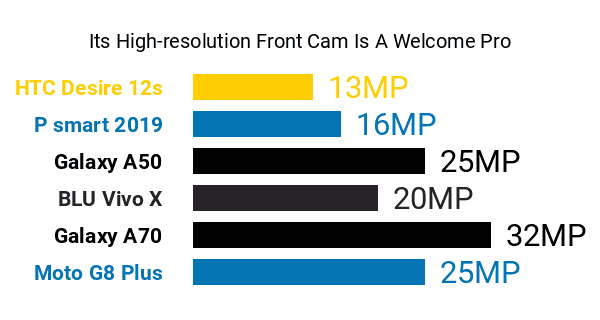 The rest of its pros and cons include a tolerable 4000mAh battery, fingerprint-based security, and a 6.3-inch 19:9 LTPS-IPS display. It also comes with NFC (Near Field Communication) support mobile wallet management and dual SIM card slots. It dons either a Crystal Pink or a Cosmic Blue finish and it runs on the Android 9.0 Pie platform from the get-go.

So, even though it(')s not as powerful as a few other 2019 models, the G8 Plus nevertheless caters to budding mobile photographers.