(Most smartphones weighed only roughly 160g as of this specs-based review) smartphone that sounds powerful when it comes to stamina and display, but does not have the rugged features

boasted by several of its series-mates -- check out the best rugged and waterproof phones here.

Headlining its list of pros and cons is a 6350mAh battery

aided by a 5V/3A quick-charging system that promises a 2-hour charging time. Note, though, that its Power 5 predecessor blusters with a whopping 13000mAh battery pack that likely plugs it into Phonerated's list of the best high-endurance phones. 6350mAh's worth of raw power is by no means bad, though.

Don't Buy The Ulefone Power 6 Before You Check:

whose raw pixel resolution lines up with those of some selfie-driven contenders. Both its rear and front cams have f/1.8 apertures. 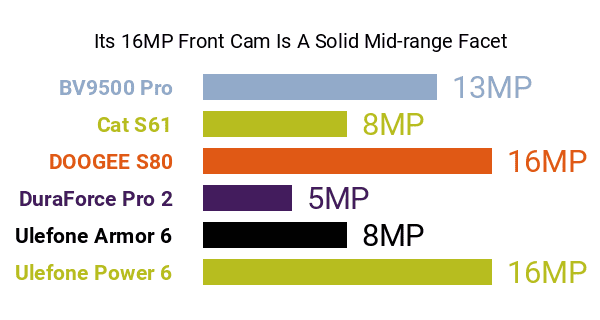 Going under the hood, the Power 6 banks on a respectable (at least within the mid-range category) 2.3GHz eight-core 64-bit MediaTek Helio P35 processor

. It is accompanied by a 4GB RAM

that we consider a slight con, at least compared to its Power 5 cousin's 6GB capacity. 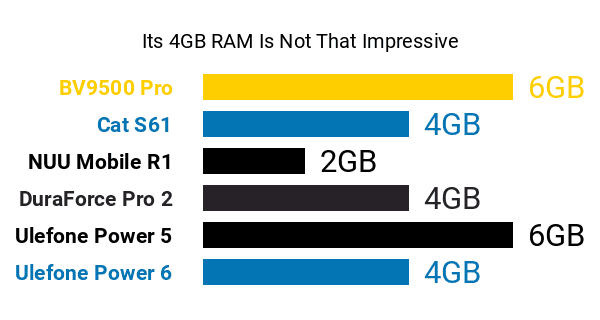 As for storage, it comes with a 64GB native memory and it supports up to 256GB of memory expansion, while a Touch ID fingerprint reader and a facial recognition system are on security duties. The Ulefone Power 6 rocks a spacious 6.3-inch FHD+ (1080p) screen with a 19.5:9 aspect ratio

and a 93.9 percent screen-to-body ratio. It has a dual hybrid SIM card slot (The second slot can be used for either another nano SIM or a TF card) and it runs on the Android 9.0 Pie OS. 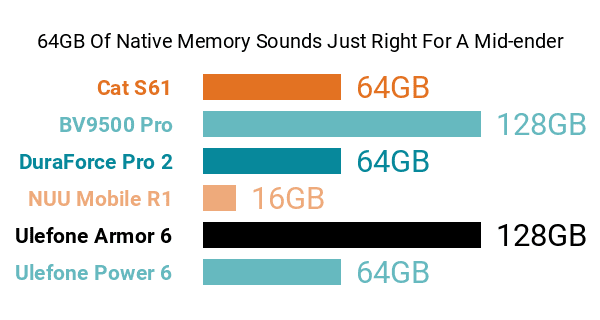 Summing up this analysis of its pros and cons, the Power 6 is a viable semi-high-end model for users who are eying a high-stamina, large-screen smartphone.