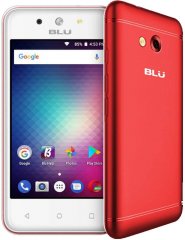 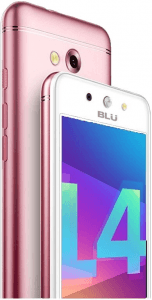 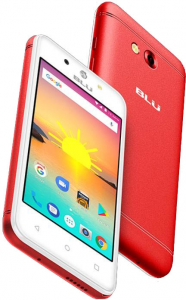 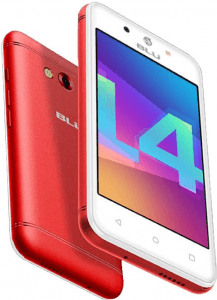 This phone (AKA BLU L4) comes with a frontal LED flash, which is probably an attempt to spice up its otherwise archaic 2-megapixel-only selfie cam, while it possibly disappoints internet-dependent users with its meager 3G-only network reach and 21Mbps maximum data rate. Besides, it also is obviously a reduced version of the Dash L4 LTE hardware-wise, replacing its sibling's quad-core engine with a 1.3GHz dual-core chip and dropping to only 512MB of RAM (from 1GB).