10 phones are featured in our latest best BLU phones as of June 2022 lineup, which starts with the BLU G90 Pro and the G90. Other best BLU models include the G9 and their BLU G9 Pro.

BLU stands as a Miami-based phone manufacturer which focuses mostly on factory-unlocked smartphones. 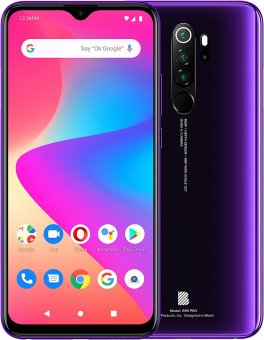 Considering this phone's average ranking of 84%, we are confident that the BLU G90 Pro is, as of now, Phonerated's best BLU phone 2022. Furthermore, we think that our 9046 reviews sampled across multiple sources give us a high confidence level that justifies making it a "no-brainer best choice."

With its star rating of 8 over 9232 reviews, here is second best BLU phone. * This list, by the way, is based on an in-depth analysis of hundreds of reviews from across the web. 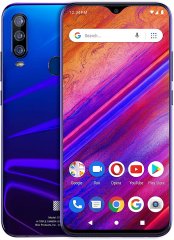 The BLU G9 Pro is a wide-screen high-tier smartphone whose perks include a large 6.3-inch 19:9 screen, a triple rear camera, and a high-resolution 24-megapixel selfie cam.

Confidence
Level:
High
Why is a higher score ranking under a lower score? 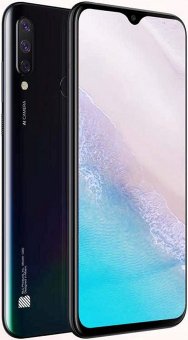 A selfie-driven mid-range smartphone, the BLU Pure View's list of specs is headlined by a dual selfie camera consisting of two 8-megapixel lenses, a 5.7-inch 18:9 HD+ display, and a 3000mAh battery.

Rocking a 6-inch screen diagonal, the BLU Vivo XL3 Plus is a middle-class phablet whose specs include a 16-megapixel flash-equipped selfie camera, a 3000mAh battery promising up to 30 hours of talk time, and a sub-standard 1.4GHz quad-core processor.

The 5.5-inch BLU Vivo XL3 is a middle-tier smartphone banking on specs like a 13-megapixel LED-flash selfie cam, a 3000mAh battery, and a low-end 1.3GHz quad-core processor coupled with a reassuring 3GB RAM.