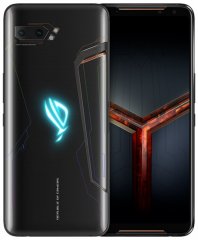 
One of Asus's highest-specked smartphone as of this 2019 Q3 pros-and-cons review, the Asus ROG Phone II is the successor to a 2018 model of the same name, closely following its ancestor's ultra-high-end specs DNA and affinity to heavy mobile gaming -- by the way, don't miss Phonerated's list of the best smartphones here.

This gaming phone, which unfortunately weighs a cumbersome 240 grams

(Many conventional smartphones weight only around 160g), caters to heavy gamers and multimedia junkies with specs like a specifically-binned version of the Snapdragon 855 eight-core processor whose 2.96GHz peak speed

made this model one of the fastest smartphones on the market when it debuted. Working alongside its ultra-high-end engine is a monstrous 12GB LPDDR4X RAM

and an Adreno 640 graphics processor running at 0.675GHz. 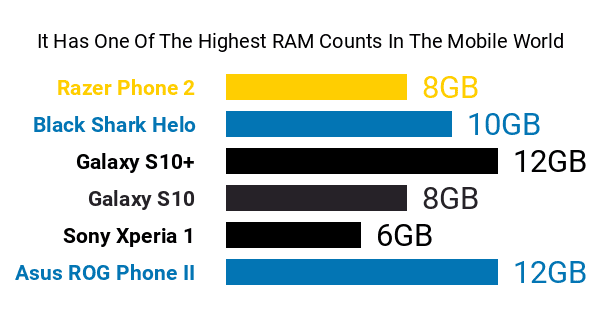 Don't Buy The Asus ROG Phone II Before You Check:

that mimics those of actual gaming PCs and it comes with the AeroActive Cooler II accessory integrated with Asus's RGB lighting. Other accessories like the Kunai GamePad and the TwinView Dock II are available as well.

Going over to its display, although this Asus model passes up on a QHD/QHD+ 1440p definition, instead settling for a 1080p sharpness

, it still lines up with some of the leading phablets and large-screen phones in town, combining the Delta-E screen technology (for perceiving color difference) with a 10-bit HDR support and a 120Hz/1ms refresh rate

that it probably lifted right out of the playbooks of high-end gaming monitors. 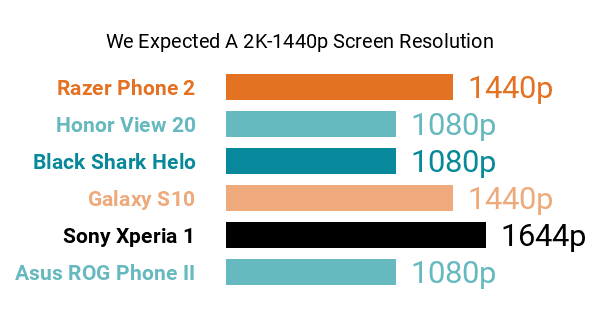 . It also comes with a massive 512GB UFS 3.0 internal memory

-- its lack of support for memory expansion

could put off some users, though. 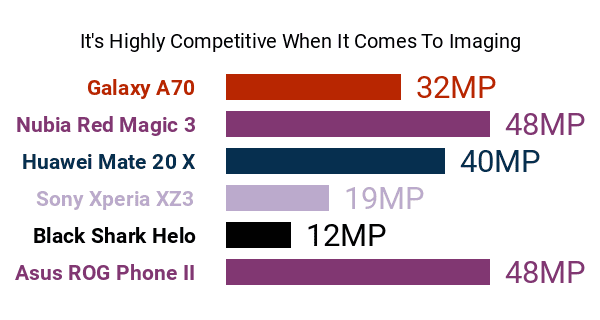 Rounding things out is a hefty 6000mAh battery 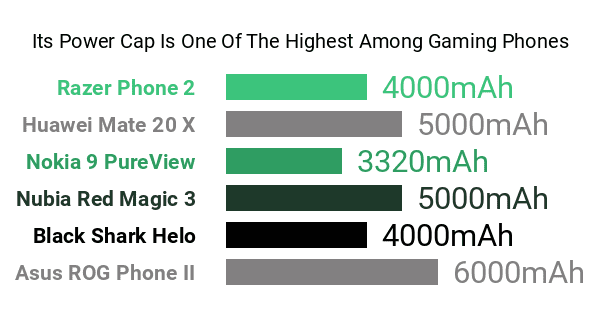 To rehash, the Asus ROG Phone II is a high-performance, high-stamina smartphone tailored to those who are quite serious when it comes to mobile gaming.

** This phone is also known as: Asus ROG Phone 2