The Google Pixel 4 XL, as its name suggests, comes with a couple more high-class specs than its plain Pixel 4 sibling, particularly on the display front, consequently calling up Phonerated's list of the leading large-screen phones on the market. Having said that, its array of pros and cons suffers from the same infirmities as that of its 5.7-inch little brother.

For starters, its native memory caps off at only 128GB

for storage expansion -- Google does offer cloud storage plans, though. Also, although its 3700mAh raw battery power is by no means disappointing, we would have loved at least a 4000mAh cell

, considering what the best big-battery phones as of this data-driven review offer. 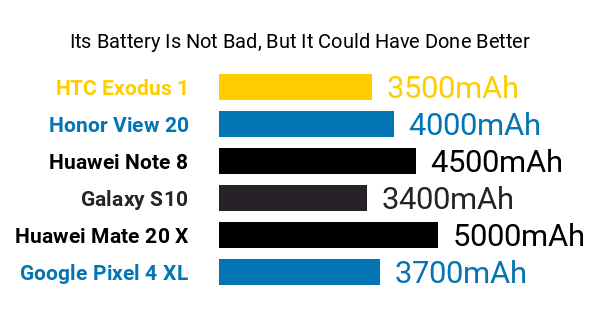 Don't Buy The Google Pixel 4 XL Before You Check:

Setting those cons aside, the Pixel 4 XL's pros include a radar chip

powering its Motion Sense feature, which basically allows users to pick up calls, switch songs, or take photos by swiping across its screen notch. Speaking of screen, it boasts a flagship-caliber 6.3-inch Flexible OLED display with a 3040 x 1440 QHD+ resolution

and a VR-worthy 537ppi pixel density

. Its other screen details include a 90Hz refresh rate, Ambient EQ, and an aspect ratio of 19:9. 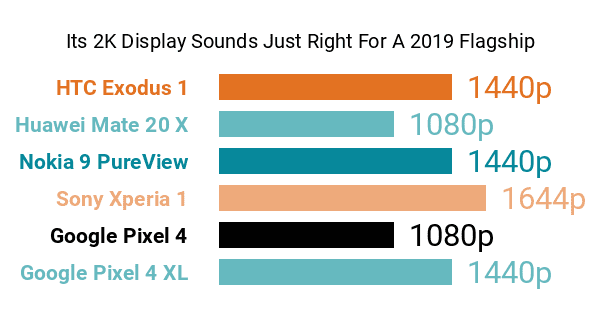 This XL edition's hardware setup has no significant difference from that of its Pixel 4 sibling. It still consists of a high-octane Snapdragon 855 eight-core engine that peaks at 2.84GHz

and 6GB of RAM, which we think could have been bumped up to 8GB. Also on board are the Pixel Neural Core technology and Google's Titan M security module. 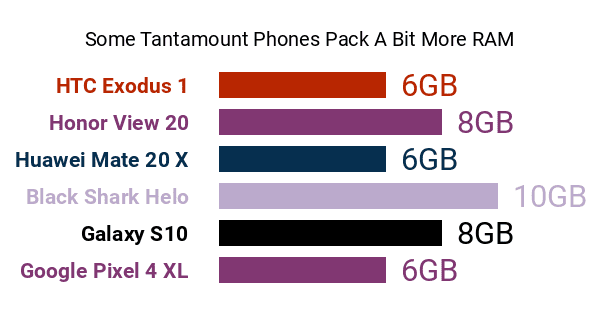 As for photography, the Pixel 4 XL lines up with many high-end photography phones with its 12.2- plus 16-megapixel double-lens rear cam

, whose features include Ultra HD (2160p) video-recording. Up front, it features a relatively modest (within its price group) 8-megapixel front-facing camera

that sits alongside two NIR cams, largely for its 3D facial recognition system.

Rounding out the Pixel 4 XL's pros and cons are a dual-glass housing and the Android 10 operating system, both of which fit just right into its high-class profile.

** This phone is also known as: Google Pixel XL4