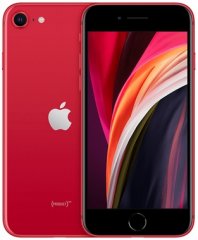 that cannot hold a candle to those of the best phablets listed here on Phonerated, especially since many of its similarly-priced Android counterparts rock Full HD (1080p) screens. 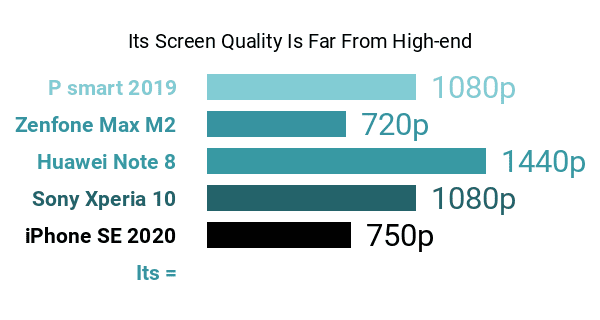 Joining its cons is its underwhelming 12-megapixel primary camera

. In comparison, many other models within its price group rock at least 16-megapixel primary cams. Having said that, this 2020 iPhone does support flagship-class 4K-2160p video-recording

as well as a 240fps slow-motion video capture mode.

Up front, it touts a 7-megapixel-only selfie cam

that will not be turning heads any time soon, knowing that some rivals tout 13-megapixel selfie shooters. Heading over to its hardware components, the relatively small iPhone SE 2020 runs on Apple(')s A13 Bionic chip

, which is similar to that of the higher-class iPhone 11 Pro. It also claims to last as long as the iPhone 8 stamina-wise, promising a 40-hour audio playback time and a 13-hour continuous video playback capacity. Additionally, it comes with Qi-standard wireless charging

, which is a pro that the older SE model does not offer. Don(')t forget to check out the best big-battery phones here. 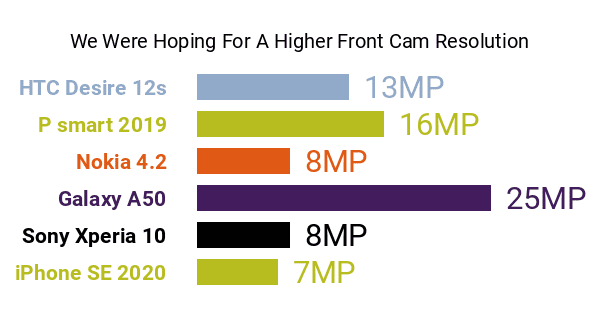 Speaking of pros and cons not offered by its predecessor, this 2020 SE edition supports Wi-Fi 6

, which was considered a flagship-class wireless technology around the time of this technical review. It also comes with IP67 waterproofing

this time around, making it survive submersion under 1m of water for up to 30 minutes. As for storage, it is loaded with 256GB of non-expandable

With a glass-plus-aluminum housing coated in either Red, White, or Black rounding things out, the iPhone SE 2020 winds up as a fitting choice for those who prefer signature iPhone features, but do not much care for any of the fancy stuff offered by the flagship variants.