A 2019 addition to LG's stylus-equipped family of Stylo models, the LG Stylo 5's biggest drawbacks come from the hardware department, one of which is its 1.8GHz eight-core processor

, which we find rather modest, at least compared to the roughly-2.5GHz chips powering some of its eight-core rivals. Additionally, it comes with only 3GB of RAM

, neglecting the fact that a good number of similarly-sized phablets pack at least 4GB on that front. 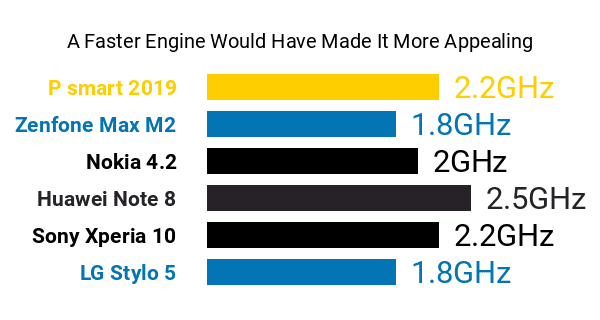 Don't Buy The LG Stylo 5 Before You Check:

Its hardware specs are not all cons, though, seeing that its 32GB internal memory is accompanied by a colossal 2TB external memory allowance

, one of the highest top-up storage ceilings on the market around the time of this technical Phonerated review. Its 3500mAh raw battery power

winds up as a pro in our book as well, knowing that a few slightly-older pen-equipped devices pack only roughly 3000mAh of power.

is accompanied by a stylus pen that's tailored to multimedia and productivity. The phone's software pros and cons include the pre-integrated LG Pen Keeper feature, which alerts the user whenever the pen accessory is too far from the device. 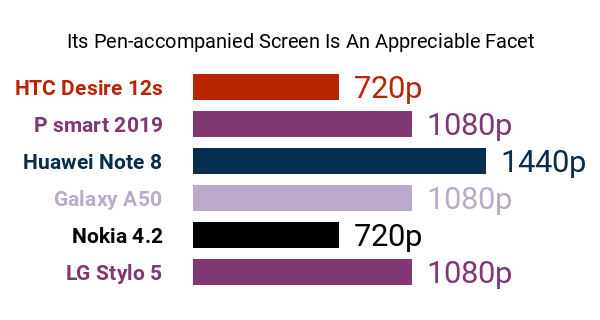 Check Out: The Best LG Phones

As for imaging, the Stylo 5 does not quite make the high-end cut, sticking to a somewhat standard 13-megapixel rear-facing main camera with flash and autofocus as well as a run-of-the-mill 5-megapixel-only selfie shooter

, the latter at least being accompanied by Gesture Shot and LG's Selfie Light screen flash function. 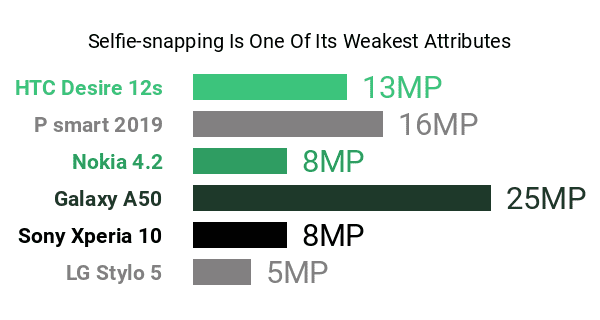 This Stylo edition's list of pros and cons is topped off by an M3/T3 hearing aid rating, the Android 9.0 Pie platform, the a finish of either Platinum Gray or Blonde Rose.

Summing up, this fifth iteration of LG's Stylo phablet calls out to multimedia junkies who appreciate a hefty battery and a high external memory ceiling.