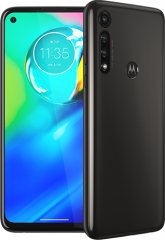 
As made pretty obvious by its name, the 2020 Motorola Moto G Power is a stamina-driven middle-class smartphone. Its 5000mAh battery

, which promises a 3-day mixed usage time on a single charge, reminds us of a few other big-battery smartphones featured here on Phonerated. That being said, the rest of it pros and cons are not exactly high-end. 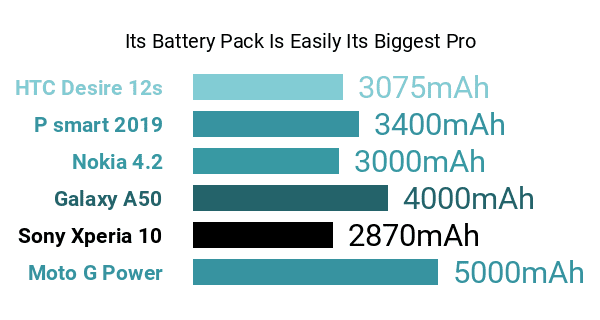 Don't Buy The Motorola Moto G Power Before You Check:

For instance, its lack of NFC support

is quite uncharacteristic of a 2020-released Android 10 smartphone, especially since NFC (Near Field Communication) was all but a standard facet around the time we were reviewing its specs. Moreover, it does not quite hit the high-end mark processing-wise, opting for a middling 2GHz octa-core engine

and no more than 4GB of RAM

-- some of the best eight-core phones around use 2.5GHz chips and pack at least 6GB of RAM. 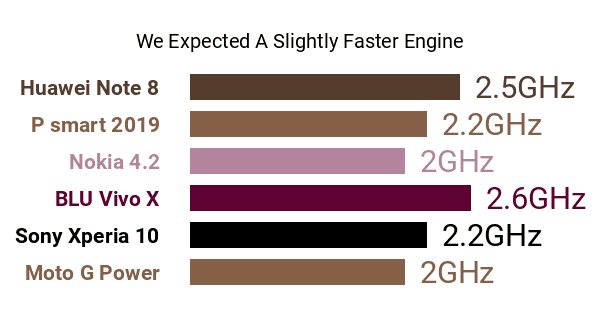 When it comes to storage, the G Power(')s 64GB native memory

sounds like a con in comparison to some of its rivals(') 128GB or 256GB capacities, although it does support up to 512GB(')s worth of external space.

Heading over to its pros, this Moto G edition accompanies its large battery with a triple rear camera

that was probably inspired by those of the market(')s leading photography phones. Its three-lens setup consist of a 16-megapixel main shooter with AI photography, an 8-megapixel wide-angle cam for landscape shooting, and a 2-megapixel macro cam for high-detail shots. Up front, it touts a 16-megapixel selfie cam that(')s accompanied by Cinemagraph and a screen flash function. 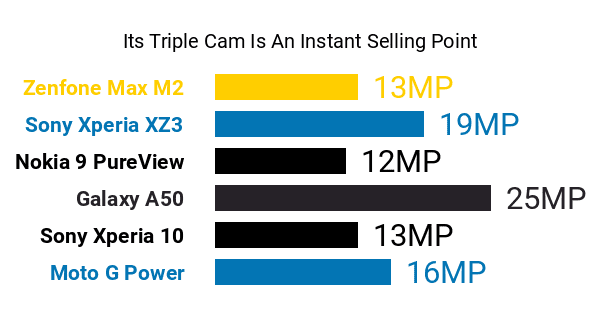 . It comes in one color only, namely, Smoke Black.

In the end, the Moto G Power(')s pros and cons make it a decent mid-level smartphone for power-cautious users who are also meticulous when it comes to cameras.