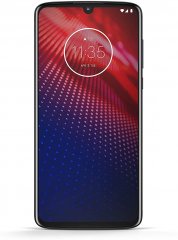 
The 2019 successor to Motorola's Z3, the Moto Z4 is a high-caliber Android phone that's somewhat a heavy-hitter in terms of imaging, although it comes at the expense of its hardware specs.

Starting off with its cons, this Moto Z edition relies on a 2GHz octa-core Snapdragon 675 processor

that comes off as middling to us, knowing that the best eight-core-powered smartphones around the time of this Phonerated analysis peaked at over 2.6GHz. Its 4GB RAM

and 128GB do not sound like big difference-makers as well, although the latter is accompanied by a hearty 512GB memory card slot

Don't Buy The Motorola Moto Z4 Before You Check:

Display-wise, the Z4 touts a 6.4-inch OLED screen with an expansive 19.5:9 aspect ratio

, although we're not ready to call it a flawless pro just yet, since it settles for a 1080p-only FHD+ definition

, instead of shooting for a truly-high-end 2K-1440p sharpness. Having said that, it features an integrated fingerprint scanner and it relies on a respectable 3600mAh battery infused with the brand's signature TurboPower charging technology. 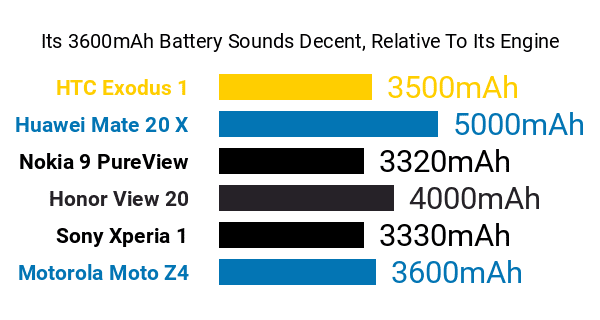 The true highlight of the Motorola Moto Z4's mix of pros and cons, though, comes in the form of a high-resolution 48-megapixel primary camera

that challenges those of some leading photography-driven contenders -- it had one of Motorola's largest camera sensors as of this on-paper review. Its key imaging perks include the Quad Pixel technology that combines four regular pixels into a single 1.6-micron unit for sharper-than-usual images, an Ultra HD (3840 x 2160) maximum video-recording resolution, and AI-aided photography.

The Moto Z4 is compatible with Moto Mods

, which are various snap-on accessories that accentuate a certain function of the phone -- a few examples include its projector mod, fish-eye camera mod, and a relatively-fresh 5G mod that enables 5G network connectivity

that, just like its rear cam, comes with the Quad Pixel output (1.8-micron pixels) alongside Cinemagraph and AI Portrait Lighting. 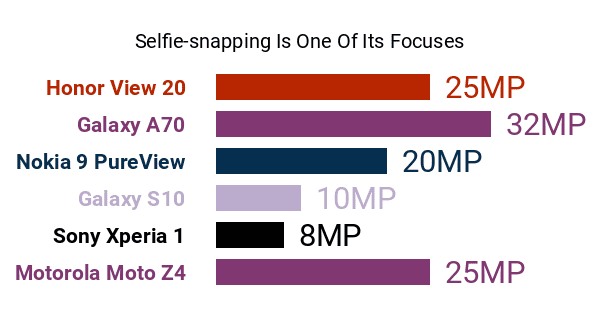 All said, the Moto Z4 caters to mobile photography enthusiasts and multimedia junkies who do not mind dealing with middle-class hardware components.