, which sounds even more awkward, knowing that it comes with a larger 6.2-inch display -- the Nokia 8 touts a 5.3-inch screen. Its hardware composition also took a hit, seeing that it replaced the older model's Snapdragon 635 2.5GHz processor, which placed it alongside the best eight-core smartphones of its time, with a middling Snapdragon 710 engine running at 2.2GHz

. Furthermore, the Nokia 8.1 now only comes with 4GB of RAM (instead of its base model's 6GB), although, by mid-range smartphone standards at the time of this Phonerated review, 4GB does not sound too shabby. 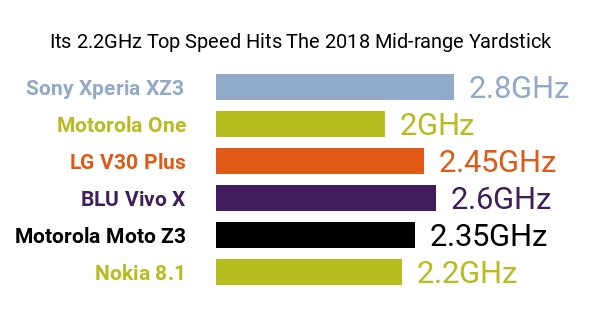 Don't Buy The Nokia 8.1 Before You Check:

Going back to its display pros and cons, despite dialing back the resolution, the Nokia 8.1 comes with support for HDR10 content

and is among the earliest Nokia models to come with the Adaptive Brightness technology that's native to the Android 9.0 Pie operating system. Its wide 18.7:9 aspect ratio is also in line with those of the highest-specked phablets available when it was unveiled.

Another key selling point is the 8.1's 20-megapixel front-facing camera

whose resolution makes it a huge plus versus the front cams offered by several tantamount models -- check out some of the best smartphones for selfies here. A front-firing LED flash would have been welcome 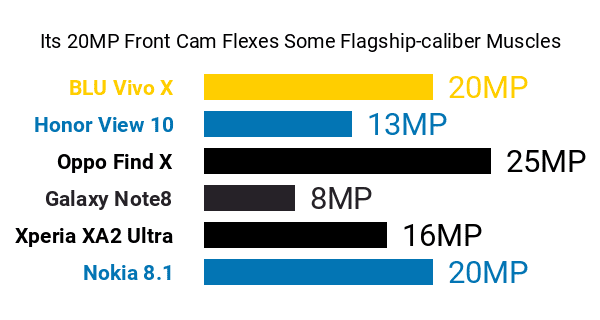 (12-megapixel main cam, 13-megapixel fixed-focus deputy cam) winds up as a pro in our book as well, especially with a dual LED flash setup, hardware-level bokeh effects, and Nokia's signature ZEISS optics joining the mix. Also on board is the Nokia OZO surround sound capture technology 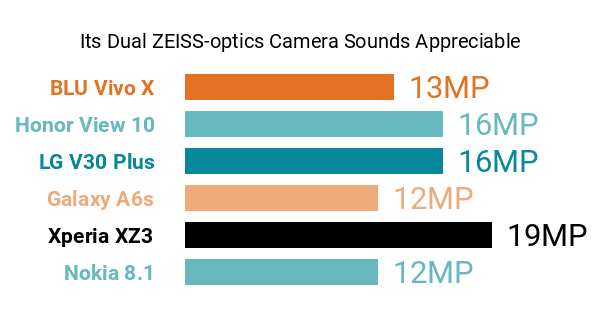 . Powering its specs is a 3500mAh battery, which, considering its mishmash of pros and cons, sounds respectable. 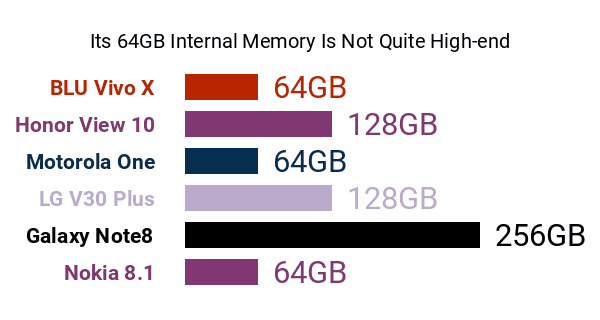 The 8.1, like a few other models in Nokia's 2018 catalog, dons a metal frame and a two-toned finish of either Blue-Silver, Iron-Steel, Steel-Copper. With that said, this 2018 Nokia model targets shoppers eying a large-screen, selfie-oriented middle-class Android.