Samsung Galaxy A60 Review of Pros And Cons


The Galaxy A60 is a May 2019 addition to Samsung's Galaxy A family that hovers somewhere between the middle-class and high-end categories in terms of technical pros and cons. Among its slight drawbacks is its decision to stick to a 1080p screen definition only

(Its selfie cam sits on a corner of the screen) display up with those of some truly-high-end large-screen smartphones.

Don't Buy The Samsung Galaxy A60 Before You Check:

a slight con, if only because a few tantamount models pack 4000mAh batteries. That said, its battery cell is not that bad of a match for its processing specs, which include a dual-cluster 2GHz + 1.7GHz eight-core processor and a hefty 6GB RAM 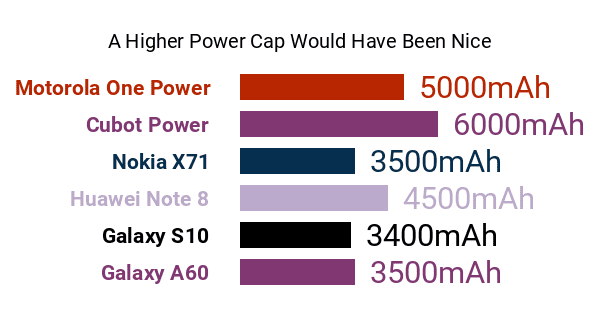 Its biggest pro, however, comes in the form of its triple-lens primary camera

, which consists of a 32-megapixel primary lens, an 8-megapixel wide-angle lens for scenic shots of up to 123 degrees, and a 5-megapixel depth sensor. It imaging perks are led by a 4K-2160p video-recording capability

, a 240fps slow-motion video capture mode, and up to 8x digital zooming. While you're here, feel free to check out Phonerated's list of the best phones for photography and videography. 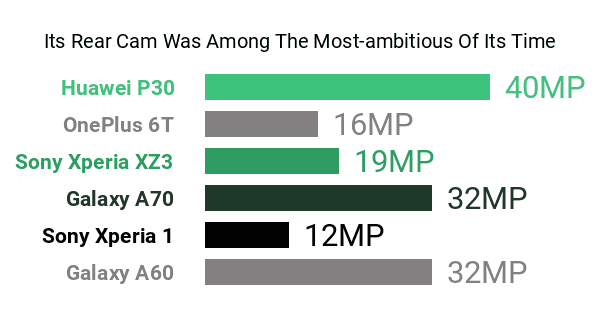 that sounds decent, although it does not pose that big of a threat versus those of the best selfie phones as of this data-driven review -- the models on that list usually feature 20-megapixel (or higher) selfie cams. 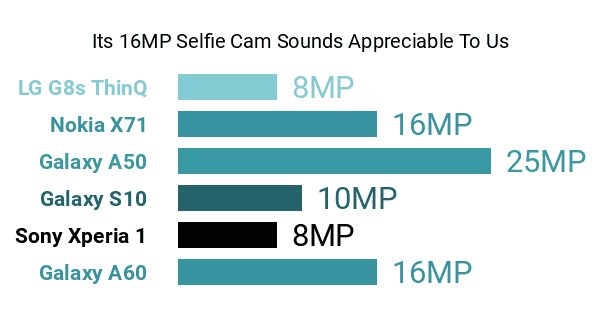 as well as a standard fingerprint scanner. Its color options include Daybreak Black, Cocktail Orange, and Shoal Blue.

So, despite its slight downsides on the screen and stamina front, the Samsung Galaxy A60 winds up as a feasible choice for mobile photographers and multimedia enthusiasts.