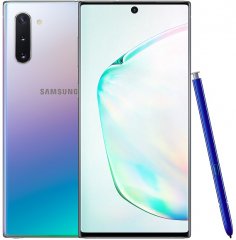 
A 6.3-inch phablet that's made for heavy multimedia and productivity, the Samsung Galaxy Note10 highlights its array of pros and cons with an IP68-rated, Bluetooth-enabled S Pen stylus accessory

and an upmarket triple-lens primary camera

consisting of a 12-megapixel primary wide-angle lens with Super Speed Dual Pixel Autofocus, a 16-megapixel ultra-wide lens with a 123-degree angle, and a 12-megapixel telephoto lens enabled for 2x optical zooming -- check out the best smartphones for photography here. 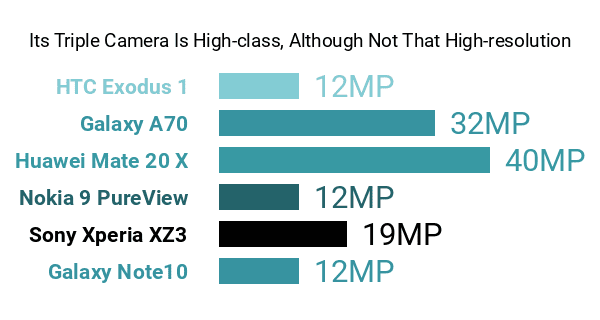 Don't Buy The Samsung Galaxy Note10 Before You Check:

Despite the aforementioned pros, however, this Galaxy Note model is not without a couple of hiccups, one of which is its lack of support for storage expansion

, leaving users with only its 256GB on-board storage to work with. Additionally, even though its selfie cam features Samsung's signature Live focus photo/video technology, its 10-megapixel-only raw pixel resolution

does not quiet level with those of the leading selfie phones around the time of its specs-based Phonerated review. 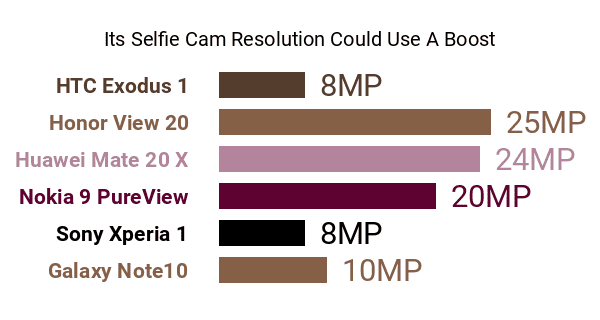 of its display, if only because a good number of other premium-class wide-screen phones boast QHD/QHD+ (1440p) screen resolutions. 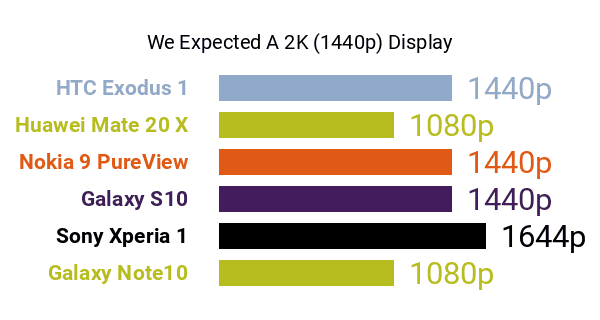 The Note10 is a solid smartphone when it comes to hardware, running on a triple-cluster eight-core Snapdragon 855 engine

that's made up of a 2.8GHz single-core primary cluster, a tri-core cluster running at 2.4GHz, and a day-to-day quad-core cluster clocked at 1.7GHz. Joining its CPU is a robust 8GB RAM

(The 5G variant has 12GB), while a not-so-impressive 3500mAh battery is on power duties. 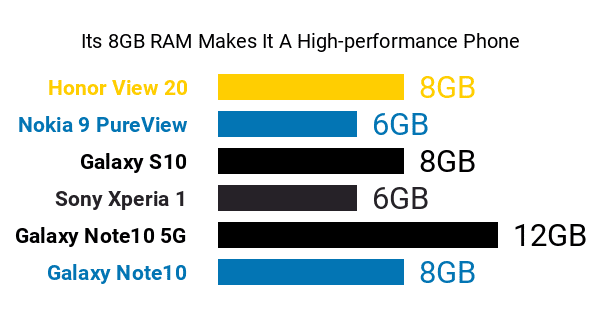 Also part of its offering is an ultrasonic fingerprint sensor, Samsung's Bixby mobile assistant software clubbed with a dedicated Bixby key, and an IP68 waterproof rating.

So, even though it list of pros and cons has some weak spots compared to those of some other flagship-class Note models, the Note10 nevertheless caters to productivity-driven, multimedia junkies.