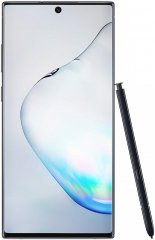 
The Samsung Galaxy Note10 Plus, which shares pretty much most of its 5G-enabled sibling(')s pros and cons (save for the 5G network support, obviously), is a supersized version of the Note10 whose biggest cons include its 10-megapixel-only front cam resolution

, considering that the best selfie phones available as we were reviewing its specs do not go for anything lower than 16 megapixels. Also, it is not offered in the Note10(')s Aura Pink and Aura Red colorways

Don't Buy The Samsung Galaxy Note10+ Before You Check:

Looking at the rest of its features, though, the Note10+ winds up as one of Samsung(')s most-advanced smartphones as of this Phonerated write-up, with a flagship-class 6.8-inch Dynamic AMOLED Quad HD+ (3040 x 1440) screen

leading the way. Like some of the best phablets out there today, its aforementioned display supports HDR10+ content as well as an Always On Display mode. 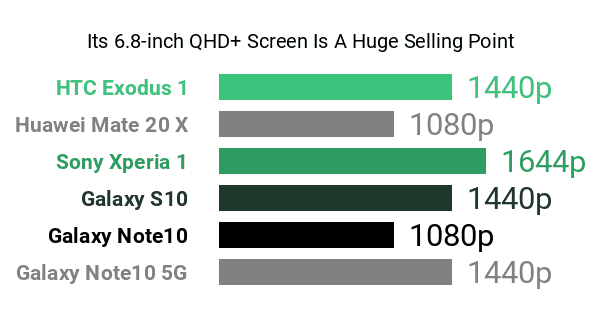 consisting of a single-core performance cluster running at 2.8GHz, a tri-core mid cluster clocked at 2.4GHz, and a quad-core 1.7GHz efficiency cluster. Joining its hardware pros and cons is a 12GB RAM

that makes it sound way more promising versus many competing phablets, at least when it comes to gaming and multitasking. 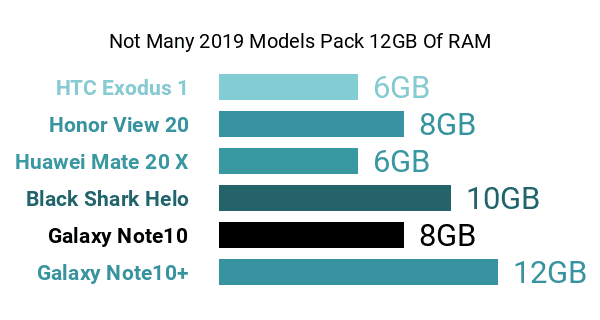 Joining the mix are a 4300mAh battery that(')s compatible with both wired (45W) and wireless (WPC/PMA) charging, Samsung(')s trademark Knox security suite, and the S Pen stylus accessory, the latter being a staple facet among Samsung(')s Galaxy Note models.

Running on Android 9.0 Pie out of the box, the Galaxy Note10+ is easily a large-screen phone for those with some heavy productivity and multimedia in mind.