Despite being a step-up model to the Galaxy S20 insofar as photography and display pros and cons go, the Samsung Galaxy S20 Plus still opts for a 10-megapixel-only

punch-hole selfie cam, which we think is rather disappointing, especially when compared to what some of the best selfie smartphones listed here on Phonerated offer. Some users might also find its 4500mAh raw battery power

a tad underwhelming, if only because a few lower-specked phablets pack up to 6000mAh cells. 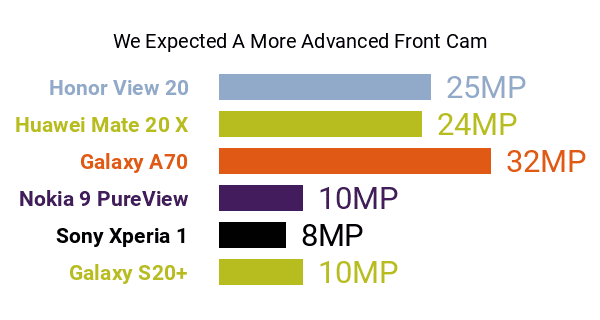 Don't Buy The Samsung Galaxy S20+ Before You Check:

that mimics those of most smart TVs and gaming monitors. Also among its display pros is its support for HDR10+ content, AOD (Always On Display) perks, and Edge Panels. 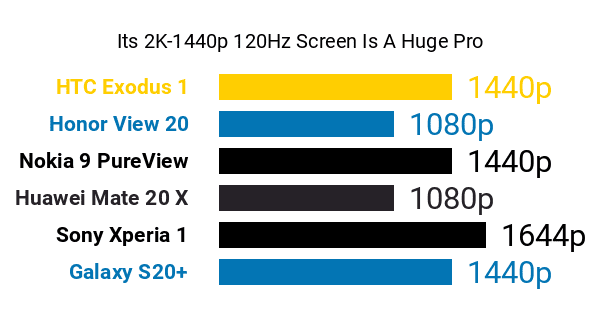 Despite its front cam being flagged as a con in our book, the S20 Plus(')s quad-lens main camera

is a surefire selling point to us. It is composed of a 12-megapixel wide-angle main lens, a premium-class 64-megapixel telephoto lens for 30x digital zooming (3x optical zoom), a 12-megapixel 120-degree-angle lens for landscape photography, and a DepthVision cam. It blusters with an 8K (7680 x 4320) maximum video-recording resolution

and a 960fps slow-motion video mode. 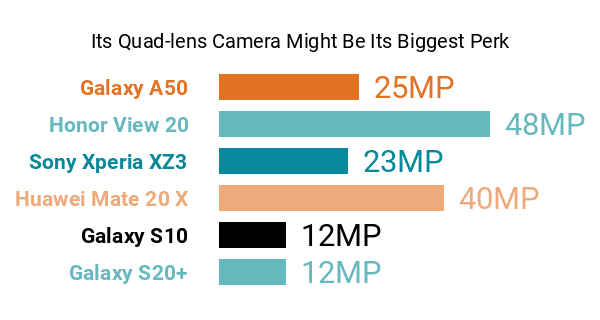 This flagship-class smartphone, which, by the way, is offered in a 5G-enabled variant

, runs on a triple-cluster octa-core processor whose main cluster peaks at a solid 2.7GHz

. Sitting alongside its engine is a large 12GB RAM

(or 8GB, for the LTE-only version) as well as up to 512GB(')s worth of expandable memory. It also has an IP68 rugged rating, making its exterior impervious to water and dust grains. 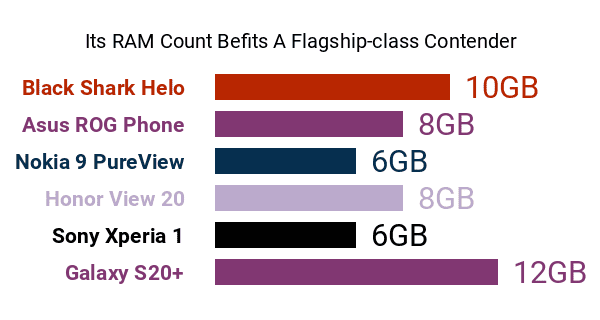 With the Android 10 operating system tying together its pros and cons, the Galaxy S20 Plus possibly fits the bill for multimedia junkies eying a high-caliber smartphone.