The Sony Xperia 1 II is a wide-screen smartphone crafted with gamers in mind, being one of the fastest smartphones around the time of this specs-based review. That said, it seems to have cut corners when it comes to other pros and cons, such as photography.

For starters, it settles for an 8-megapixel-only front camera

, despite a lot of its closest competitors rocking at least 16-megapixel selfie shooters. Additionally, even though it has a decent triple-lens main camera, its highest raw resolution is only a 12 megapixels

, which does not sound that high-end, at least compared to what many of the leading photography phones on the market offer. 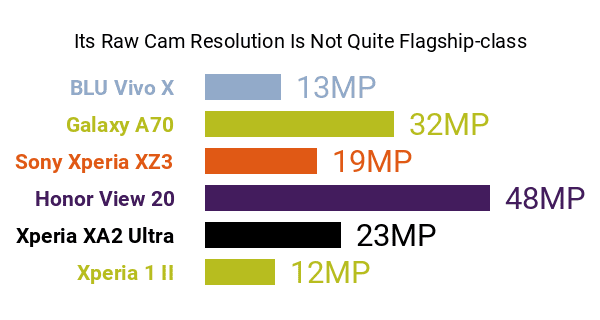 Don't Buy The Sony Xperia 1 II Before You Check:

Those cons aside, this sequel to the 2019 Xperia 1 still packs a punch, with the Qualcomm Snapdragon 865 5G eight-core processor

, which clocks in at a maximum of 2.84GHz, leading the way. The aforementioned chip also enables it for 5G web browsing

, with a flagship-class 8GB RAM

joining in as well. This model features PS4 Remote Play and it is compatible with a DUALSHOCK 4 controller. 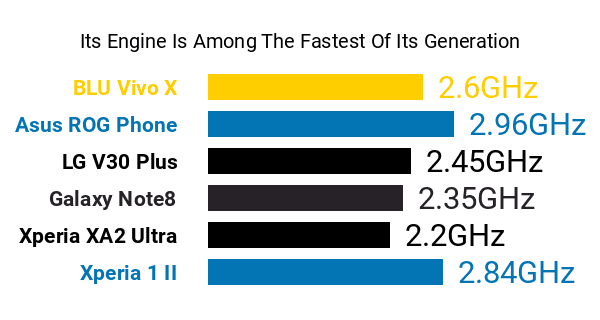 . It features the brand(')s trademark Creator Mode and the mobile version of the X1 display engine, which could plug it into our list of the best phablets and large-screen phones on the market. 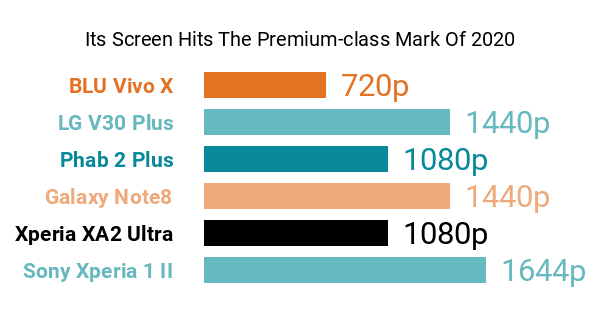 Going back under the hood, this 2020 flagship wannabe from Sony packs 256GB of native UFS memory extendable by up to 1TB and a respectable 4000mAh battery pack that(')s accompanied by things like Qi-standard wireless charging and Adaptive Charging technology that was quite common among Xperia models when we were checking out this model(')s pros and cons. 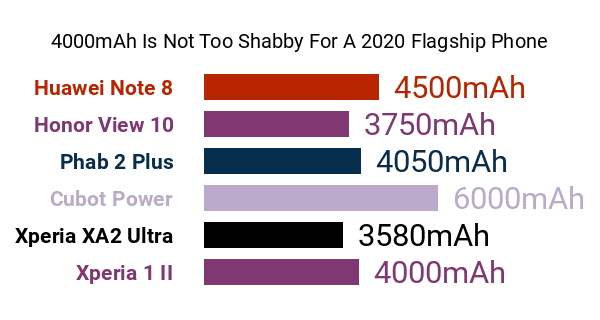 With the Android 10 operating system and an IP65/68-rated waterproof exterior rounding things out, the Xperia 1 II caters to gamers and those eying a phone that can handle heavy multimedia.