, whose raw pixel resolution bullies those of some competing photography-driven smartphones. Completing its rear cam setup are a 13-megapixel ultra-wide-angle cam with a 123-degree viewing angle, a 2-megapixel macro lens, and a 2-megapixel depth sensor. Its imaging pros and cons also include a premium-class 8K-4320p maximum video capture resolution

. In comparison, some other flagship models available as of this technical Phonerated review only capture 4K-2160p videos at best. 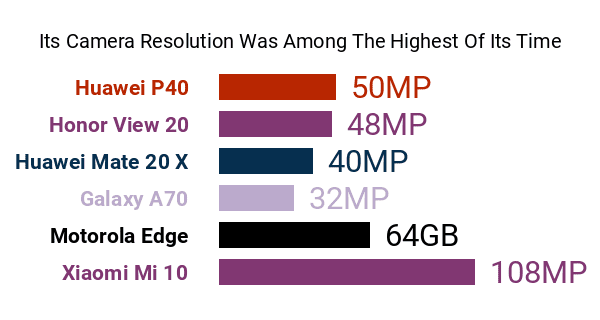 Don't Buy The Xiaomi Mi 10 Before You Check:

Despite its big pro on the photography department, however, the Mi 10 is not impervious to some cons. For one, it does not come with room for storage expansion

, which means that users are pretty much stuck with its 256GB or 128GB on-board memory. Additionally, its 6.67-inch AMOLED screen opts for a 1080p resolution only

, instead of shooting for a 2K-1440p definition like a few high-class phablets. That setback aside, though, its smart-TV-esque 90Hz refresh rate 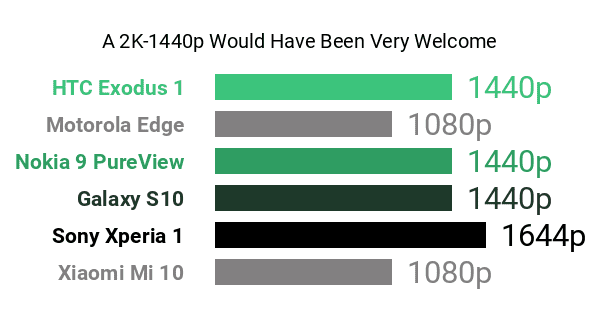 Under the hood, the Mi 10 packs a high-class Snapdragon 865 engine clocked at 2.84GHz

, and 8GB(')s worth of RAM, the combination of which could plug it into our list of the fastest smartphones on the market. It feeds off a 4780mAh battery enabled for both wired and wireless charging at 30W. 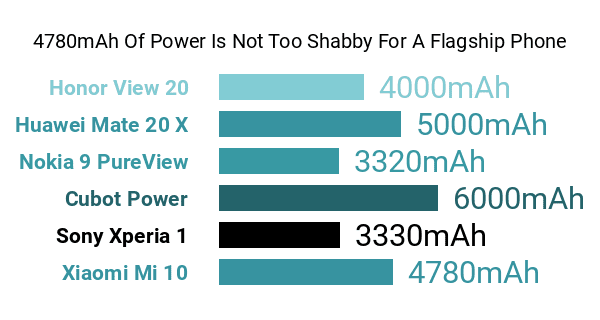 Among its other pros and cons is a 20-megapixel AI-driven selfie camera. It is plastered in either Twilight Grey or Coral Green and it runs Android 10 overlaid with the MIUI 11 user interface.

So, when it comes to technical features, the Mi 10 is a fitting choice for mobile photography enthusiasts, although it could have gone for more storage and a sharper screen.