have paved the way for this device's photography-focused marketing. And rightly so, as both sensors promisingly hold up against the competition. 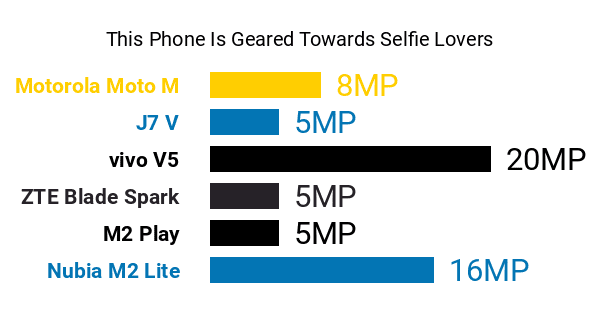 Don't Buy The ZTE Nubia M2 lite Before You Check:

Compared to its imaging specs, the M2 lite's display features definitely keep a more subtle (perhaps even too subtle) profile. Since it has a 5.5-inch screen, the resulting pixel density comes down to only 267DPI 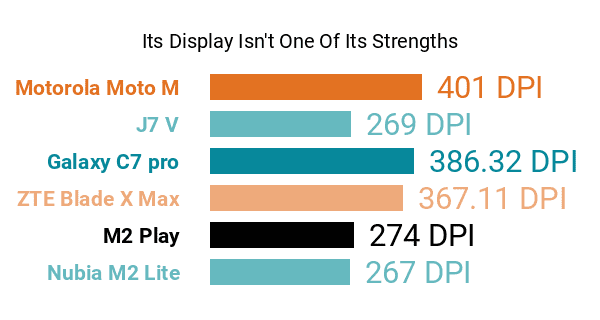 Its processor is unimpressive at a maximum clock speed of 1.5GHz

. However, it offers a heartening 4GB of RAM

. Continuing the trend of favorable memory specs, the M2 lite also offers a maximum of 64GB of internal storage 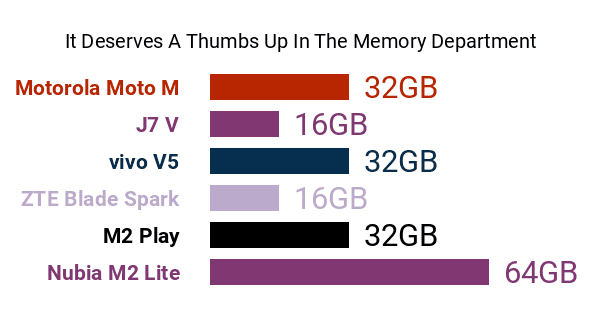 Finally, we punctuate this pros and cons list by comparing the M2 lite's battery to those of its peers. At 3000mAh

, it lags behind many comparable models -- albeit marginally. Still, this makes it clear that it isn't the best device for power churners, especially considering that its phablet-sized screen and powerful cameras won't do its battery any favors. 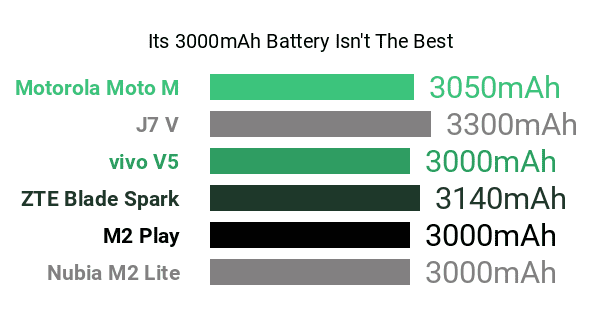 For avid selfie takers and high memory-consumers, ZTE's Nubia M2 lite is a hopeful prospect. But as we've discussed above, it's a phone with its pros and cons -- and those who are into powerful processors and ultra-fine displays might find this option disappointing.

6+ Photos Full Specs
Best Smartphones 2020 Is it your best choice?