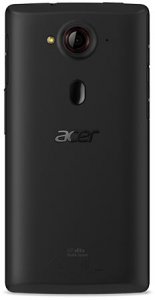 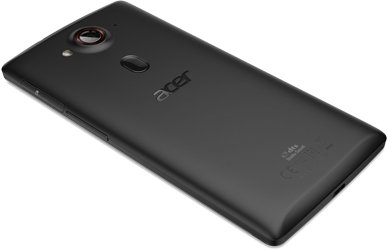 Though its DTS Studio Sound technology and Bright-Magic-equipped 13-megapixel rear camera suggest a middle-class pitch from Acer, the Liquid E3's 1.2GHz quad-core processor, 2-megapixel selfie cam with the AcerRAPID function, and 4GB/1GB memory/RAM combo drag it down to the entry-level Android class. Other specs include a PowerVR SGX544 graphics engine and a 4.7-inch HD (1280 x 720) display. The Liquid E3 is available in single- and dual-SIM versions, both offering Bluetooth, GPS, and 3G internet speeds.