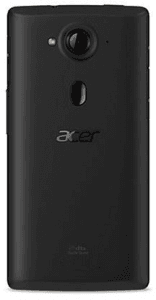 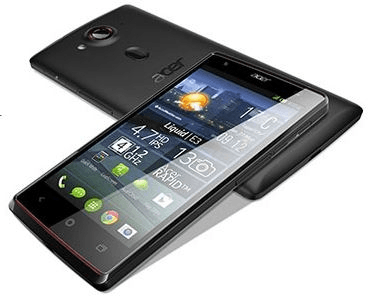 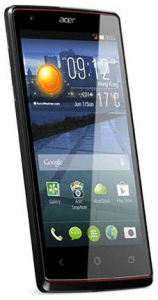 Coming with a similar 13-megapixel camera (with Acer's Bright Magic technology) and a DTS sound system, the Liquid E3 Duo Plus adds more memory and RAM to its predecessor's offering, this time standing at 16GB and 2GB respectively.

Most other specs seem to be similar with the first E3's, including its 1.2GHz quad-core engine, PowerVR SGX544 graphics chip, and 2-megapixel secondary camera. Acer failed to indicate its battery capacity, but it does score a 260-hour standby time and a 5-hour maximum talk time per the brand's assessments.

Useful Acer Liquid E3 Duo Plus Stuff:
Acer phones 2021 (and 2020) View all the most recent and upcoming Acer phones.