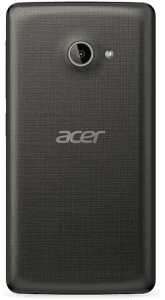 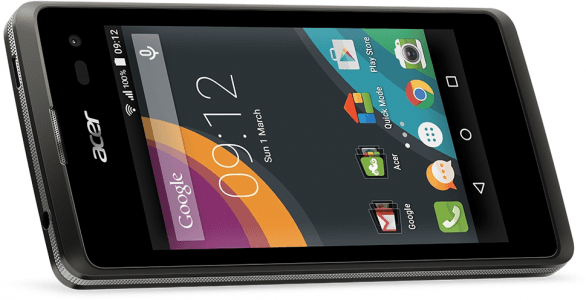 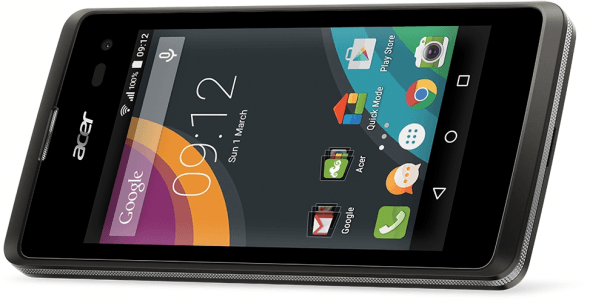 This 4-inch smartphone appears to be an carbon copy of Acer's Windows-based Liquid M220, with its Android 5.0 Lollipop OS being the only difference in specs -- it is the first Acer model to run on the said platform. The Z220 runs on a 1.2GHz dual-core engine, with 5- and 2-megapixel cameras affixed on each side of its shell. Coming with an 8GB internal memory, a 1GB RAM, and a mere 800 x 480 pixel display resolution, the Z220 was the lowest-specked model to released by Acer during the 2015 Mobile World Congress.