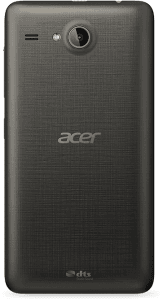 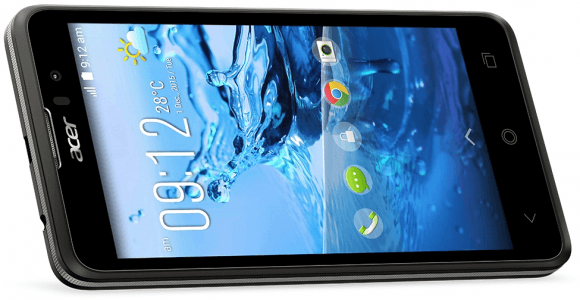 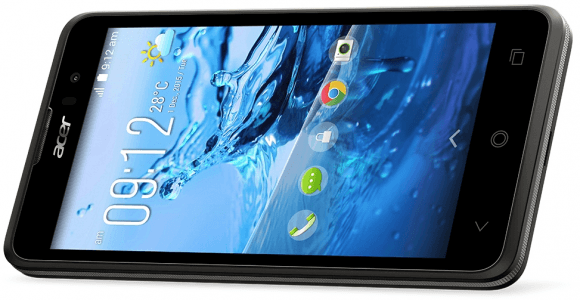 Released alongside Acer's first Android 5.0 Lollipop model (the Liquid Z220), this KitKat-driven Android sports a 5-inch FWVGA screen and a voice-activated 8-megapixel rear camera -- both respectively higher compared to that of the Z220's. The DTS Studio Sound also comes back for this dual-SIM model. It comes with a 1.3GHz quad-core processor and powers up from a 2000mAh battery. Other specs include a 2-megapixel sub-camera just above its screen, an 8GB storage memory accompanied by a microSD card slot, and a 1GB RAM.