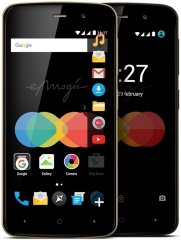 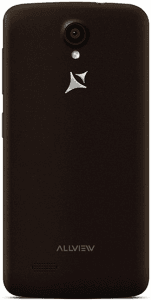 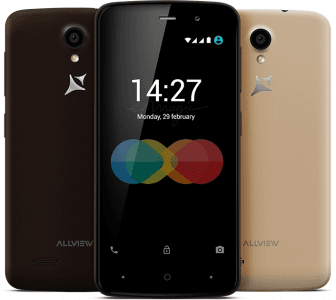 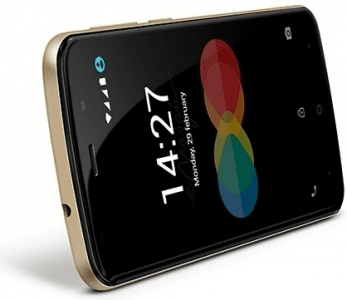 Entering the entry-level smartphone market alongside its P4 and P5 siblings, the Allview P6 eMagic's specs are headlined by the Magic Touch application, allowing you to call up any of 15 personally-set apps from its sidebar. It comes with 16GB of memory, which can go up by up to 128GB via microSD, as well as an FWVGA-480p 5-inch 2.5D-curved-glass display. The 3G-only P6 eMagic sports a pair of 8- and 2-megapixel cameras and is powered by a basic 1.3GHz quad-core CPU with 1GB of RAM.