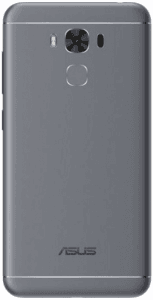 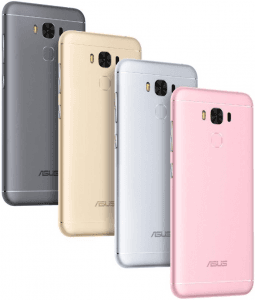 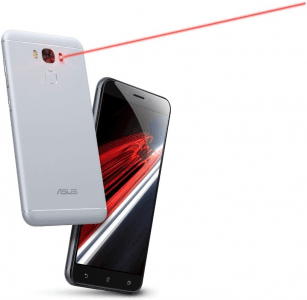 Its large battery cell is met by an equally-high-end 1.4GHz octa-core Snapdragon 430 CPU accompanied by 4GB of RAM (3GB and 2GB variants are also available) and an Adreno 505 GPU. It also offers a flagship-class 16-megapixel camera with a TriTech autofocus system (laser + PDAF + continuous AF) and triple-axis electronic image stabilization, although it only captures FHD-1080p videos at best, instead of 4K-2160p ones.

Its other specs include a rear-mounted fingerprint scanner and a 2.5D-cuved smudge-resistant glass covering its screen. Also on board are an 8-megapixel selfie camera and 32GB of on-board memory expandable by up to 128GB.