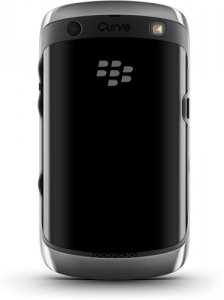 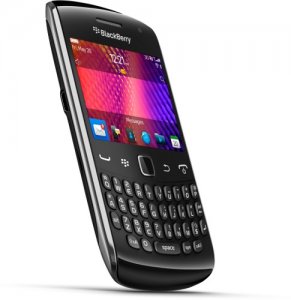 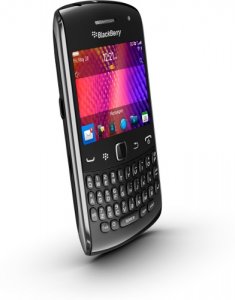 The BlackBerry Curve 9370 sports features similar to the Curve 9360, but with more internal memory: 1GB instead of 512MB. Also, intriguingly-enough, it offers 3 more hours (9 instead of 6) of video playback -- with the same screen and processor specs! Go figure...