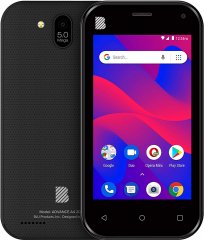 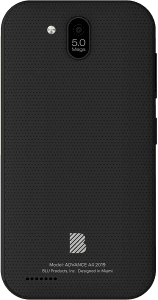 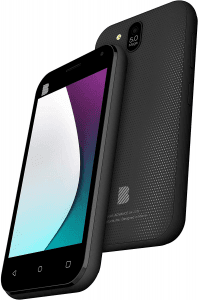 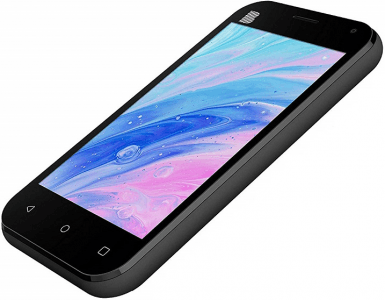 Also known as BLU A4 2019, the Advance A4 2019 touts a 4-inch display that sounds puny, at least by 2019 standards, while it sports a mere 2-megapixel front cam, one of the least-appealing selfie cams as of its debut. Besides, it also has only 512MB of RAM, which we think befits a feature phone more than an Android smartphone like itself.

BLU Advance A4 2019 Links:
Pros/Cons Review The Advance A4 2019 comes with a decent 16GB memory, but the rest of its specs, including its 512GB RAM and its low-end 2-megapixel-only front cam, are quite outmoded. Find out more about its pros and cons in our technical assessment here. (more) Latest BLU See all the recent BLU phones.