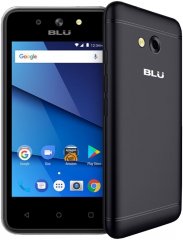 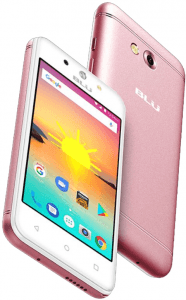 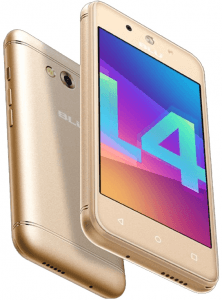 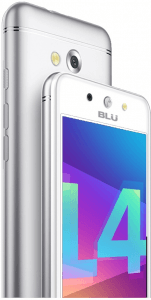 This model (AKA BLU L4 LTE) touts a tiny (by 2017 standards) 4-inch 800 x 480 (WVGA) 233ppi display -- one of the lowest-specked screens in BLU's 2017 catalog, and it somehow manages to sport a front-firing LED light, adding a bit of spice to its otherwise stale 2-megapixel-only selfie cam. That being said, it delivers 4G LTE connectivity, which several higher-ranking BLU Androids sadly pass up on.