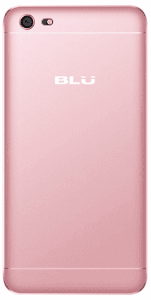 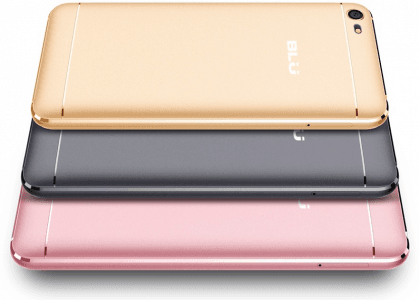 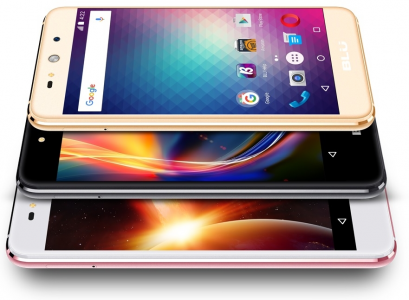 This model (AKA BLU Mobile Grand Energy) enters the high-power market with a 4000mAh battery in its repertoire, and it is covered in aircraft-grade aluminum at the back just like many other BLU phones, with a curved-glass display completing the front-facing exterior. That being said, it flaunts a 5-megapixel selfie camera and a rear sensor of the same resolution, both of which are equipped with their own LED flash.