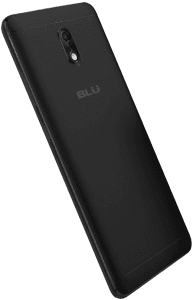 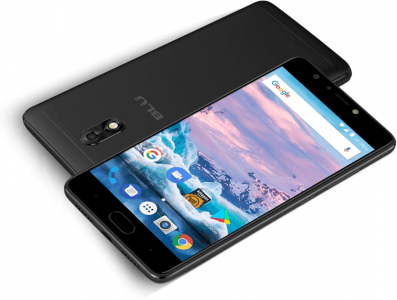 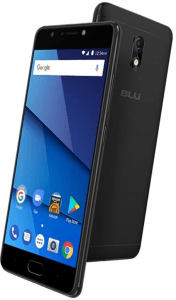 The BLU X3 (Life One X3) brings 5000mAh's worth of power to the mid-range table, literally overpowering most other phones in its category, and it features a 13-megapixel LED-flash selfie camera, which is obviously better than the 8- or 5-megapixel selfie cams that we usually see in this Android class. That being said, it comes with a middling 1.3GHz eight-core processing and a 3GB RAM, a combo that screams mid-end, at least as of its November 2017 release.