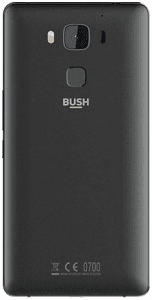 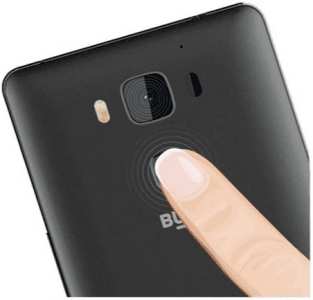 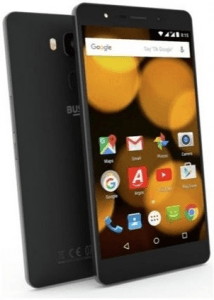 First released through Argos U.K., the 5.5-inch FHD Bush E3X joins the ranks of 2016 flagships like the OnePlus 3 and the Moto G4 Plus by rocking a 20-megapixel primary camera backed by a split-octa-core (2GHz + 1.2GHz) MT6755 processor with 4GB's worth of RAM and Mali-T860 MP2 graphics. Moreover, it lists a fingerprint detector, an 8-megapixel front-facing secondary camera, and 64GB of on-board memory among its specs. In charge of its power supply is a 3000mAh battery, which, even though sounds satisfactory in terms of capacity, posts below-average self-attributed scores: 600-minute talk time, 294-hour standby time. Crowning the E3X's feature set are dual SIM card slots, 4G LTE capability, and the Android 6.0 Marshmallow OS.