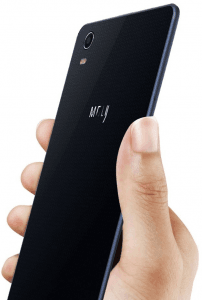 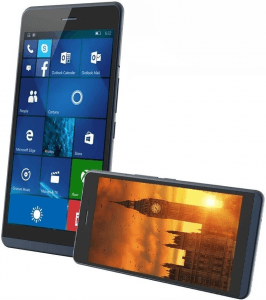 Headlining its specs with Cortana, a 13-megapixel f/2.2-aperture rear camera, and a Gorilla-Glass-finished 5.5-inch LTPS display, Coship's Moly X1 likely falls alongside other low- to mid-end 2016 Windows devices. It runs on a 1.2GHz Snapdragon 410 64-bit quad-core chip with 2GB of RAM and has an expandable 16GB memory. Weighing in at only 80 grams, it also comes with a 2600mAh battery and a 5-megapixel front-facing camera for selfies.