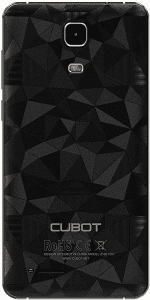 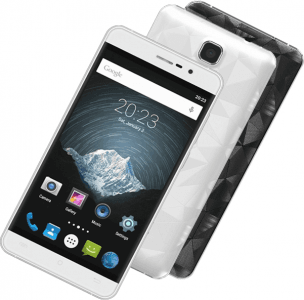 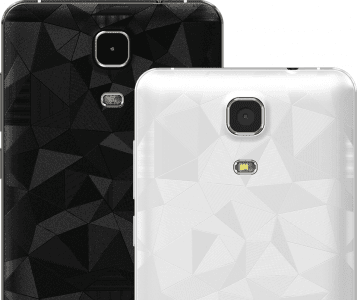 A 3GB-RAM version of the Z100 (which has only 1GB of RAM), the Cubot Z100 Pro is tailored to budget Android shoppers who love to multitask, with a 13-megapixel f/2.0 4P-lens rear camera and a fingerprint-resistant 2.5D-glass 5-inch HD screen joining its key specs. Also, it sports an 88-degree-angle 8-megapixel selfie camera, with 16GB of memory expandable by up to 128GB at the ready. This metal-encased, 4G-ready model accompanies its large RAM with a low-ranking 1GHz quad-core processor and a so-so 2450mAh battery.