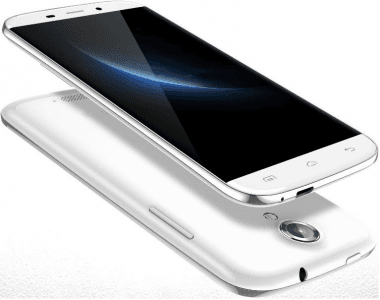 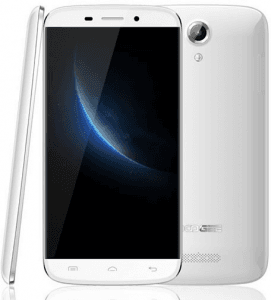 The DOOGEE Nova Y100X is a 5-inch HD Android phone that pays attention to its screen more than anything else, given its scratch-resistant 2.5D Gorilla Glass 3 cover glass, AF anti-fingerprint coating, and Smart Gestures support. Its other specs consist of an 8-megapixel rear camera (interpolated from 5 megapixels), a 1.3GHz four-core engine with 1GB of RAM, and 8GB of inbuilt memory that can be expanded by a maximum of 64GB. Just like its primary cam, its 2-megapixel selfie shooter is interpolated/software-enhanced to 5-megapixels, while an unimpressive 2200mAh battery sits in the engine room.