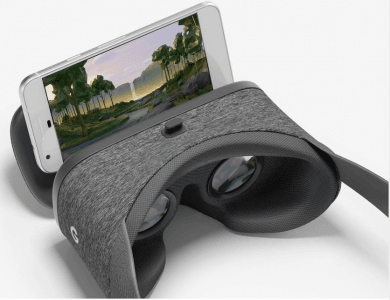 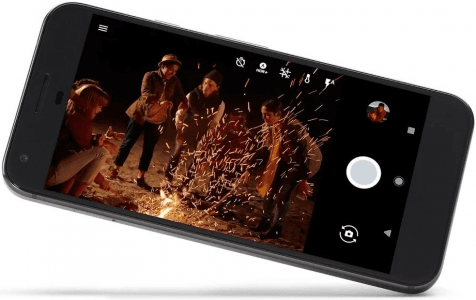 Not too long after Apple unveiled the iPhone 7, Google responded with the Pixel, a 5-inch FHD AMOLED Android (v7.1 Nougat preinstalled) boasting a 12.3-megapixel 4K-video dual-flash and dual-autofocus (phase-detection and laser) camera, a Snapdragon 821 quad-core 2.15GHz processor with 4GB of LPDDR4 RAM, and Daydream View compatibility -- for virtual reality games and applications.

The rest of its top-end specs include a Pixel Imprint sensor (Google's version of fingerprint identification), an LTE Cat 11 adapter reaching a staggering 600Mbps peak data rate, and 128GB/32GB of non-expandable storage. Additionally, it delivers a 3-microphone system, an 8-megapixel IMX179-sensor selfie camera, and a 2770mAh battery promising 7 hours of power after a mere 15-minute charge.

The Pixel's top-dog-type feature set is sandwiched by an anodized aluminum housing an a 2.5D Gorilla Glass 4 screen finish, with humorous colors, namely, Quite Black, Really Blue (limited edition), and Very Silver, tying everything together.