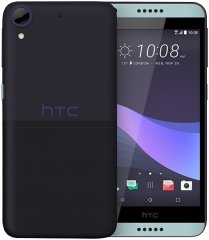 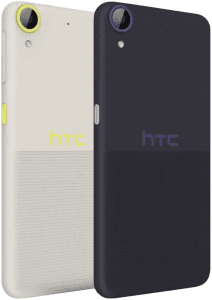 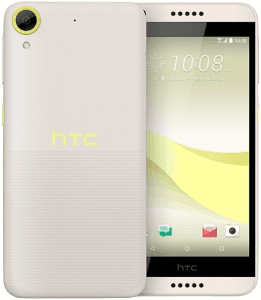 As of its release, its quad-core Qualcomm processor was unspecified, but it does have 2GB of RAM on board, while a 13-megapixel f/2.2 BSI-sensor rear camera leads the imaging department. Additionally, it delivers HTC's BoomSound audio technology (headphones required) alongside a Hi-Res sound system and it sports a 5-megapixel f/2.8 selfie cam up front. It is powered by a modest 2200mAh battery, which scores a higher-than-average 17.5 3G talk time, but lasts only up to 5.46 hours when browsing on Wi-Fi.