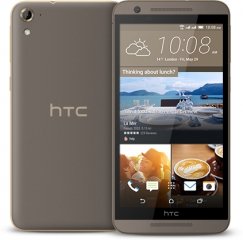 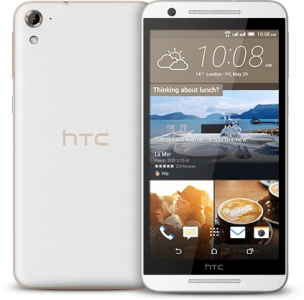 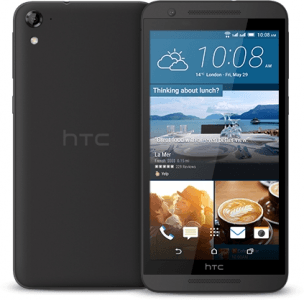 The dual-SIM (nano) One E9s from HTC throws a few mid-range specs together with some of its siblings' high-end features, which include an octa-core 1.5GHz CPU, a 16GB memory expandable by up to 2TB (2000GB), as well as a 13-megapixel camera and an HTC UltraPixel selfie cam. Also on board is the brand's own BoomSound technology with Dolby Audio. Its 5.5-inch display suffers from only an HD resolution, while the RAM and battery capacity stand at 2GB and 2600mAh respectively.