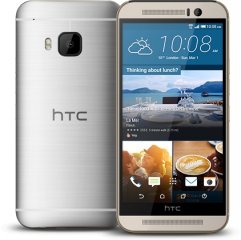 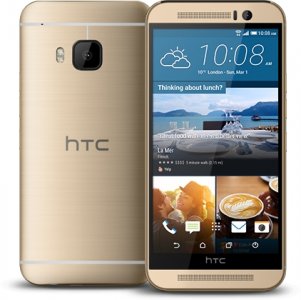 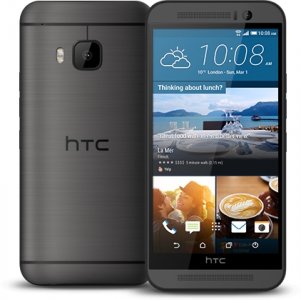 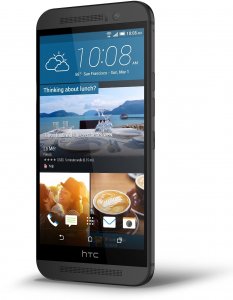 Unveiled a day before the MWC 2015 in Barcelona, HTC's 5-inch One M9 is bound to be of flagship stature with its Qualcomm Snapdragon 810 octa-core 64-bit processor, 20-megapixel sapphire-protected 4K-recording camera, and Sense UI v7.0. Its premium-class specs also include an UltraPixel selfie cam, a 3GB RAM, as well as a blend of HTC BoomSound and Dolby 5.1 on the audio front.

We found a 32GB on-board memory and a 2840mAh battery on this ultra high-end Android, which is crafted with a dual-tone metal (single colors are also available) unibody design. The One M9 is the first HTC phone to wear the second edition of the brand's Dot View Smart flip case.