67 Must-know HTC One M9 Plus Specs 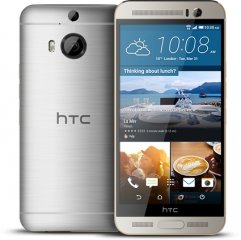 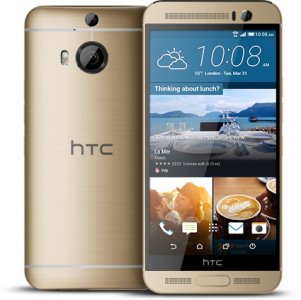 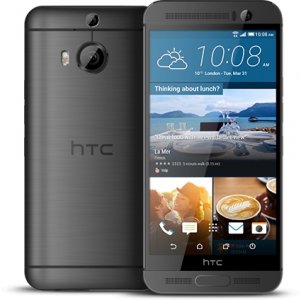 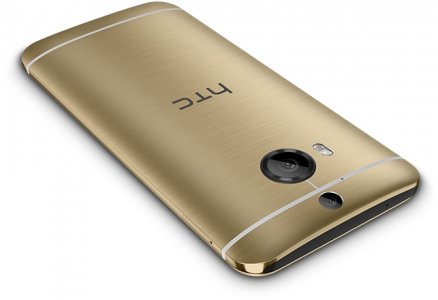 Equipped with a more capable 5.2-inch WQHD display and a MediaTek Helios X10 2.2GHz true octa-core processor, HTC's One M9 Plus addresses some of the M9's minor setbacks. It amps up the previously 128GB external memory support to a full 2TB and adds a fingerprint scanner to its range of sensors.

That said, many of its specs are similar to the M9's, including the 20-megapixel sapphire-covered back-facing camera and the HTC UltraPixel selfie cam. The 32GB/3GB memory/RAM duo comes back for this model, too. Finishing it off is a combination of HTC's BoomSound and Dolby's Audio 5.1 sound technologies.