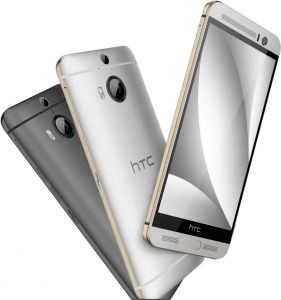 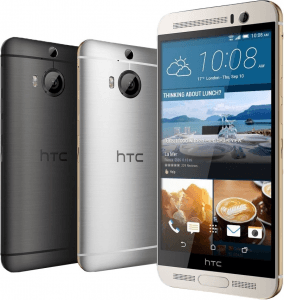 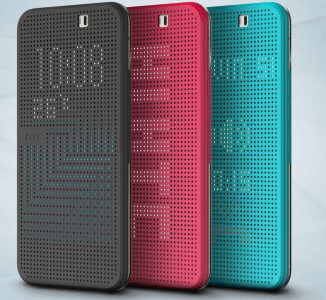 Within its metal-based fuselage, the premium-specked 5.2-inch WQHD HTC One M9+ Supreme Camera features a 21-megapixel camera offering the brand's optical anti-shake speed focus and 4K video capability. It rocks a 2.2GHz octa-core processor (MediaTek Helio X10), a 3GB RAM, and a 32GB native memory with a whopping 2TB's worth of top-up support. A couple of other specs include a fingerprint scanner and an HTC UltraPixel front-facing camera. Like several other HTC flagships, the BoomSound technology meets Dolby Digital 5.1 half-way, feeding audio through a dual-frontal-speaker setup.