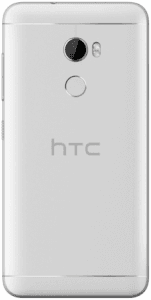 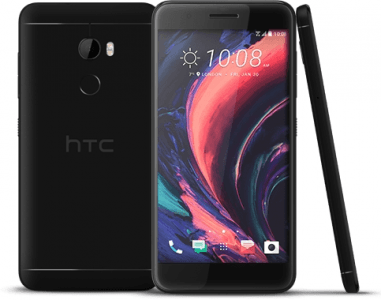 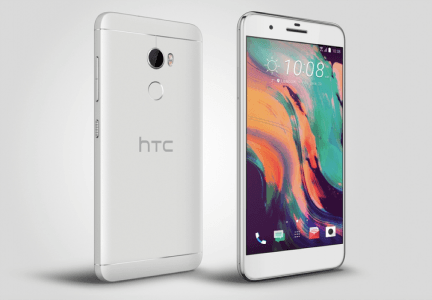 The HTC One X10 claims to be the HTC smartphone with the highest longevity as of July 2017, as a result of its 3000mAh battery, while it boasts of a wide-angle 86-degree 8MP selfie camera and a 16MP rear-facing shooter which, HTC claims, performs greatly even in low-light environments.

It also sports more subdued performance specs, as its 3GB RAM and 1.8GHz maximum clock speed appear conservative compared to those of many of its rivals.

General HTC One X10 Information
Pros and Cons Review The HTC One X10 has a lot of talk concerning its 3000mAh battery, 16-megapixel rear camera, and 8-megapixel selfie cam. But do these claims possibly overshadow less-attractive specs? Our review of its pros and cons will show the answer. (more) New HTC phones View all the new HTC phones.