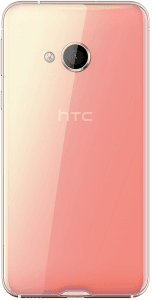 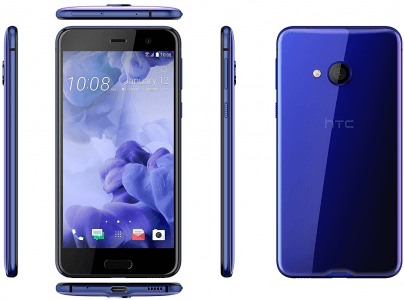 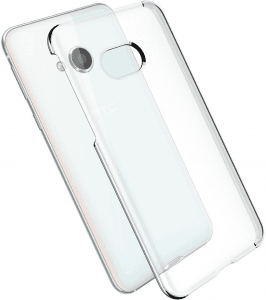 The HTC Play (U Play) sports 1080p-recording 16-megapixel cameras both on its front and rear side, with its selfie shooter having been equipped with HTC's UltraPixel feature, which is meant to help in low-light photography, and it boasts of HTC USonic which, according to HTC, uses sonic pulses to analyze the user's inner ears, enabling the device to modify its audio in adaptation. That being said, it nestles a 2GHz octa-core MediaTek Helio P10 processor under the hood that, along with a Mali-T860MP2 GPU, is aided by 4GB or 3GB of RAM for the 64GB and 32GB versions, respectively.