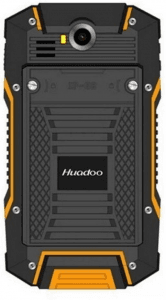 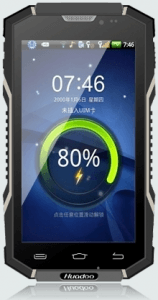 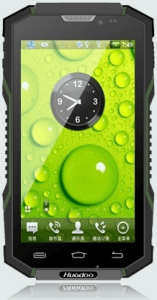 Huadoo's 2015 V4 is a 5-inch qHD (960 x 540) smartphone whose specs are encased by a waterproof, shock-resistant, and dust-tight shell. Its technical features are led by a large 3600mAh battery, NFC (Near Field Communication) support, and an 8-megapixel primary camera. It sports a 2-megapixel frontal sub-cam for selfies, while a 1.3GHz quad-core CPU and a 1GB RAM work hand-in-hand on the processing front. This 3G-only model comes with an 8GB memory extendable by up to 32GB.