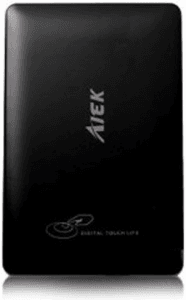 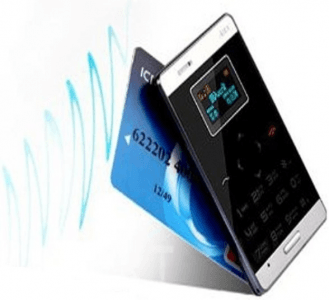 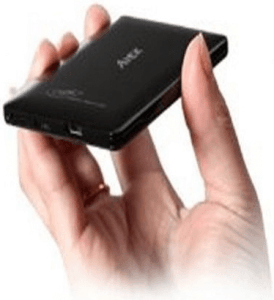 The Huhushop MI01, like most other ultra-slim (6.5mm) card-type backup phones, fits a rather short specs list inside its tiny body. This includes a bright OLED screen claiming to deliver better readability than conventional LCD displays, quad-band GSM connectivity, and standard FM/MP3 players. It also squeezes in Bluetooth, though we found no details as to whether or not it can act as a phone/tablet dialer, like several similar devices. Despite being as easy to carry around as most of its competitors, the MI01 is not offered in any color other than black.