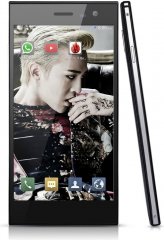 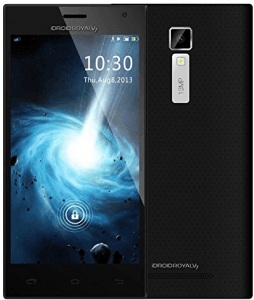 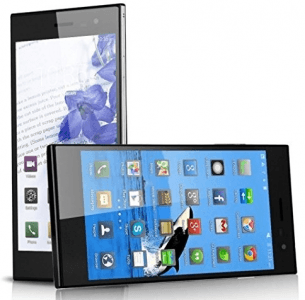 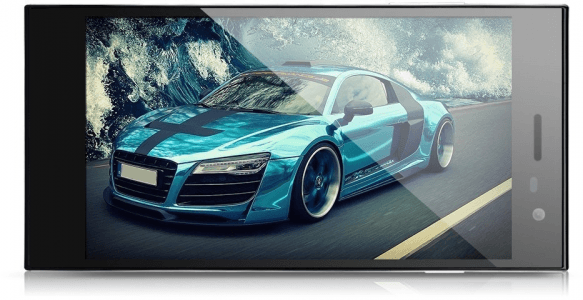 One of iDROID's not-quite-royal Royal models, the V7X's specifications consist of a 13-megapixel dual-LED-flash main camera, a 5-megapixel selfie cam, and a 5.5-inch HD IDRO Brite (for color enhancement) screen. It runs on a 1.3GHz quad-core processor with 1GB of RAM and is preloaded with an 8GB memory extendable by up to 64GB. The Royal V7X also comes with gesture display controls, IDRO Beast speakers, as well as a 2050mAh battery.