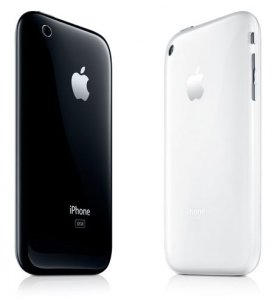 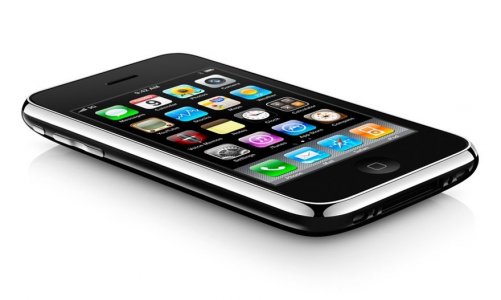 Three years after the launch of the first iPhone, the third instalment, the iPhone 3G S, has a video camcorder... Wow! Bravo Apple for finally understanding that video recording technology was available for cell phones, easy to implement in a phone that already has a still camera, and available in most low-cost cell phones. In addition to video recording, the iPhone 3G S also boasts a 3-megapixel camera, a faster ARM 11 microprocessor (600Mhz instead of 412), faster 3G (7.2 instead of 3.6Mbps) and a few additional perks that previous iPhone 3G or iPhone owners could only dream of, such as voice control, voice dialing, a magnetic compass and a water- and oil-resistant finish.