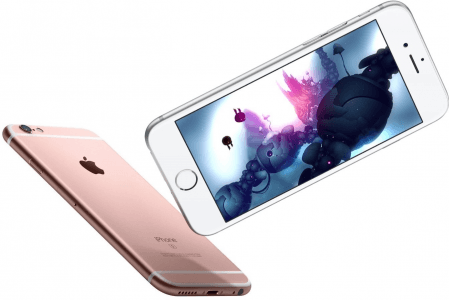 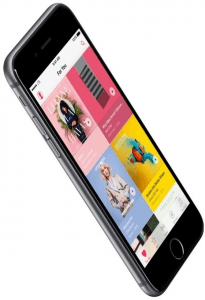 The 2015 iPhone 6S Plus takes after its predecessor (iPhone 6 Plus) in terms of its 5.5-inch screen, though this time, the 3D Touch technology, which enables new touch gestures based on the pressure applied, is at the ready. Similar to the 6S (4.7-inch), it upgrades the previous models' primary camera from 8 megapixels on a Full HD capacity to 12 megapixels with a premium-class 4K video option in tow.

The iPhone 6S Plus's frame, which is 0.2mm thicker than the previous one, is a bitter bite out of this Apple release, but at least a more-advanced A9 CPU chip resides within. Speaking of advancement, its selfie shooter is now a 5-megapixel HD FaceTime camera, using the display's 500nit brightness as its own Retina flash.

The 6S Plus also adds Rose Gold to 6 Plus's color palette (+), a coating that only a handful of flagship devices don as of 2015 Q4.