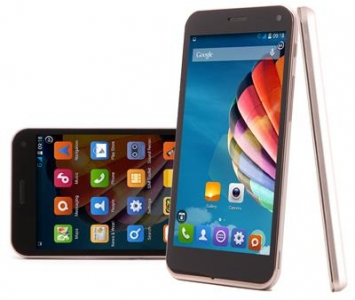 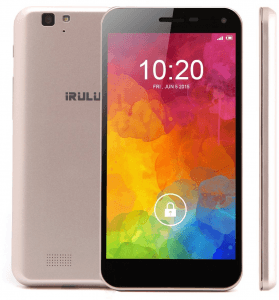 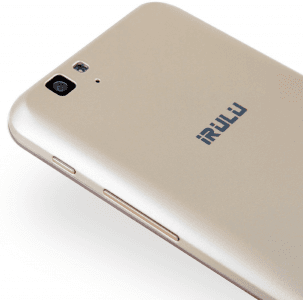 iRulu's Universe 2S (U2S) is a 5-inch HD Android orbited by several upscale specs like a 13-megapixel camera, a 2GB RAM, and triband FDD-LTE (4G) connectivity. It sports a 5-megapixel frontal secondary camera, replacing the U2's 2-megapixel sensor. The U2S comes with some less-advanced features, too, including its 1.2GHz quad-core processor, which has fallen to entry- and mid-level solar systems as of its release. The Universe 2S is powered by a 2100mAh battery, and comes with 16GB's worth of internal memory.