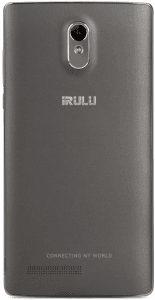 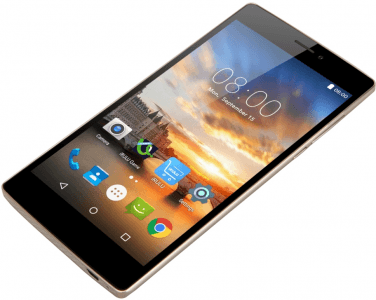 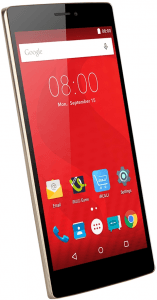 The iRulu Victory 3, also known as the iRulu V3, is available in two versions, a 16GB version and an 8GB model. Android Lollipop 5.1, a quad-core Qualcomm Snapdragon 1.2GHz processor, and 3000mAh battery are some key specs that can be found in both models. The 16GB version sports a 13-megapixel main cam and a 5-megapixel front camera, while the 8GB variant is rigged with 8-megapixel and 2-megapixel photo snappers. The 6.5-incher also has an above-average talk time of 20 hours.