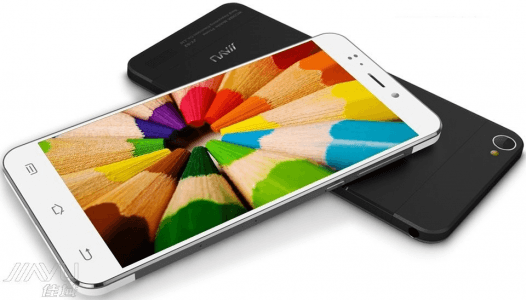 The Jiayu S2 offers a 5-inch display with a Gorilla Glass 2 finish. Android 4.4 KitKat, a Mali 450 graphic processor, and an octa-core MediaTek MT6592 processor with a 1.7GHz speed add to its mix of specs. Other features include a 13-megapixel main camera and gesture recognition. Attached to its front is an 8-megapixel camera, which is rather high-resolution for an additional camera. It falls short though, power-wise, as it has only a 2000mAh Lithium polymer battery. The Jiayu S2 has two variants, one with a 1GB RAM and 16GB of memory, while the other version has 2GB of RAM and a 32GB memory, both units seem to not have any memory expansion slot.